A service dog and social media: Apple Valley teen hopes to help others find their own ‘Charlie’

A Minnesota teenager hopes that 900,000-plus followers on social media will translate into awareness and donations for her favorite cause.

Seventeen-year-old Ruby Ardolf, of Apple Valley, was paired up with “Charlie,” a service dog, back in 2020.

“Charlie has given Ruby so much independence and confidence,” Angie Ardolf, Ruby’s mom, said.

Not just that but she had found her best friend. 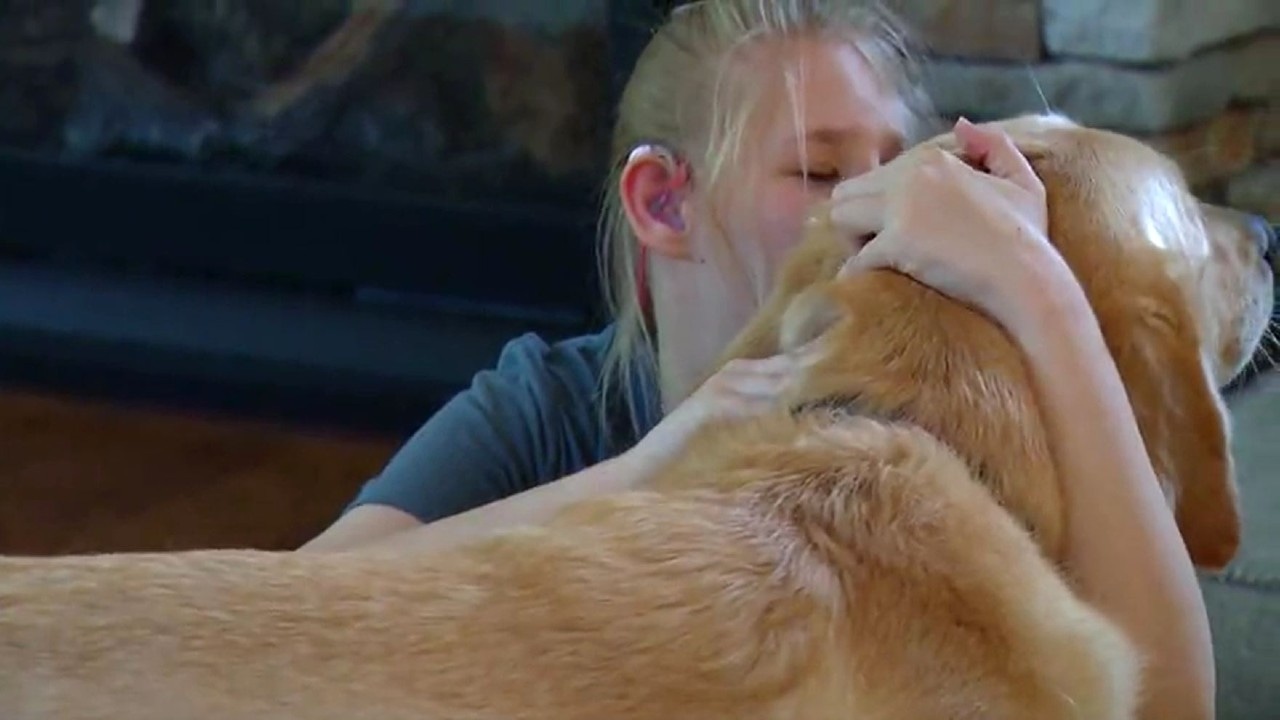 Ruby has a genetic condition that causes vision and cognitive impairment. Charlie, a lab/golden mix from a Lakeville nonprofit called PawPADs, can help serve as her eyes and ears.

“He’ll throw items away from her, he’ll push doors closed, he can flip a light switch on and off. He can take her socks off,” Angie said.

Charlie is so talented that Ruby has launched a TikTok account showing all the ways he helps her.

Now, with nearly 1 million followers, they’re hoping it will generate awareness and donations for PawPADs at the nonprofit’s fundraiser on July 17.  The goal is for other patients like Ruby to find their own “Charlie.”

“They kind of understand each other. It’s pretty cool,” Angie said.