A new COVID-19 shot will soon be available in Minnesota.

The Novavax vaccine is the fourth COVID-19 vaccine to be authorized for use in the United States. More than 3-million doses of Novavax will soon go out across the country. Novavax will be a two-dose vaccine, given three weeks apart.

Tuesday, the Centers for Disease Control and Prevention endorsed Novavax’s shot for adults who have not yet been vaccinated. Vaccine experts said it uses a more traditional type of vaccine technology and may appeal to Americans who have been hesitant about the mRNA vaccines by Pfizer and Moderna.

“It’s a vaccine technology that’s been around for a very long time. This is great option for individuals who maybe have been unsure of the technology or how fast the initial vaccines seemed to become available,” said Dr. Kate Hust, Hennepin Healthcare’s medical director for internal medicine clinic.

It is a protein vaccine, which is technology that has been used for decades to protect against illnesses such as Hepatitis B and whooping cough.

“I think it’s nice to have another option for vaccine,” said Lynn Bahta, the immunization clinical consultant at the Minnesota Department of Health. 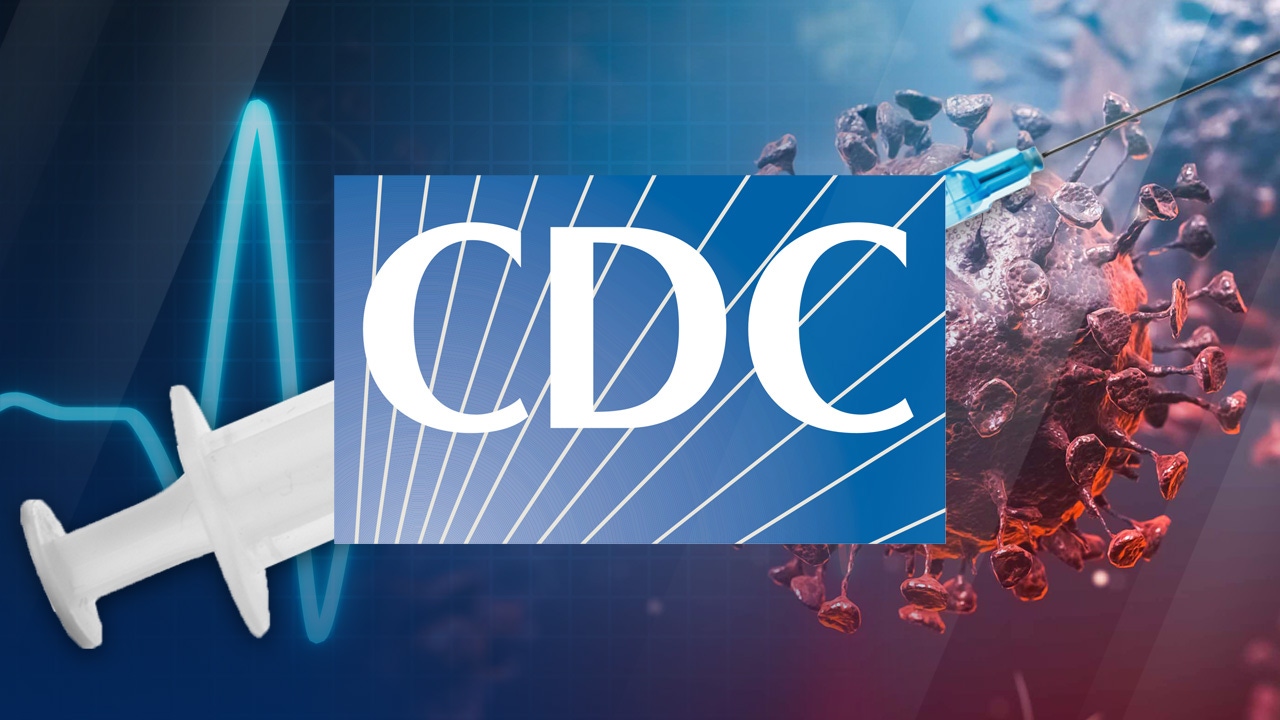 Bahta is also the only Minnesota-based member of the CDC’s Advisory Committee on Immunization Practices, which voted in favor of recommending the Novavax vaccine Tuesday, after an hours-long discussion.

She told 5 EYEWITNESS News Minnesota will likely start receiving the vaccine in early August. Bahta said it was not clear how many doses of Novavax will initially get shipped to Minnesota. Hospitals in the metro, such as Hennepin Healthcare, are preparing to administer those doses.

“It doesn’t have to be stored at quite the same super, super cold temperature, so it makes it a little bit easier to manage,” said Hust.

As COVID-19 infections rise nationwide for the first time since May, Hust noted the new vaccine may be an important tool in slowing the virus from mutating.

“Certainly the more people who are vaccinated, the less space there is for that virus to change,” Hust explained.

Here in Minnesota, about 22% of people over the age of 18 remain unvaccinated against COVID-19, according to data from the Minnesota Department of Health.

“We don’t know what is in store for this particular virus and where it’s headed in its mutations,” Bahta said. “We really do need to use all the tools we have, especially as we go back indoors this fall and winter.”

In early clinical trials, which took place before the surge in the omicron variant, the Novavax vaccine was 90% effective at preventing illness. The company said lab testing shows the vaccine should also protect against the new subvariants.

The company is studying the effectiveness of their vaccine as a booster dose as well.