A busy weekend expected at polling places ahead of State Primary

It’s expected to be a busy weekend at the Early Vote Center in Minneapolis ahead of the State Primary. A steady stream of people cast their ballot on Friday afternoon.

“As soon as I could vote, whatever election it would be, I wanted to be able to do it,” said Siena Tompkins, who turned 18 in July. “I was really interested in the school board races, just being someone who graduated and was a student of Minneapolis Public Schools during the strike this year.”

Minneapolis School Board members are on the ballot this year, along with the offices of Hennepin County Sheriff and county attorney. Primary voters will also decide on top state offices, including the governor and attorney general.

Congressional races are on the ballot as well. 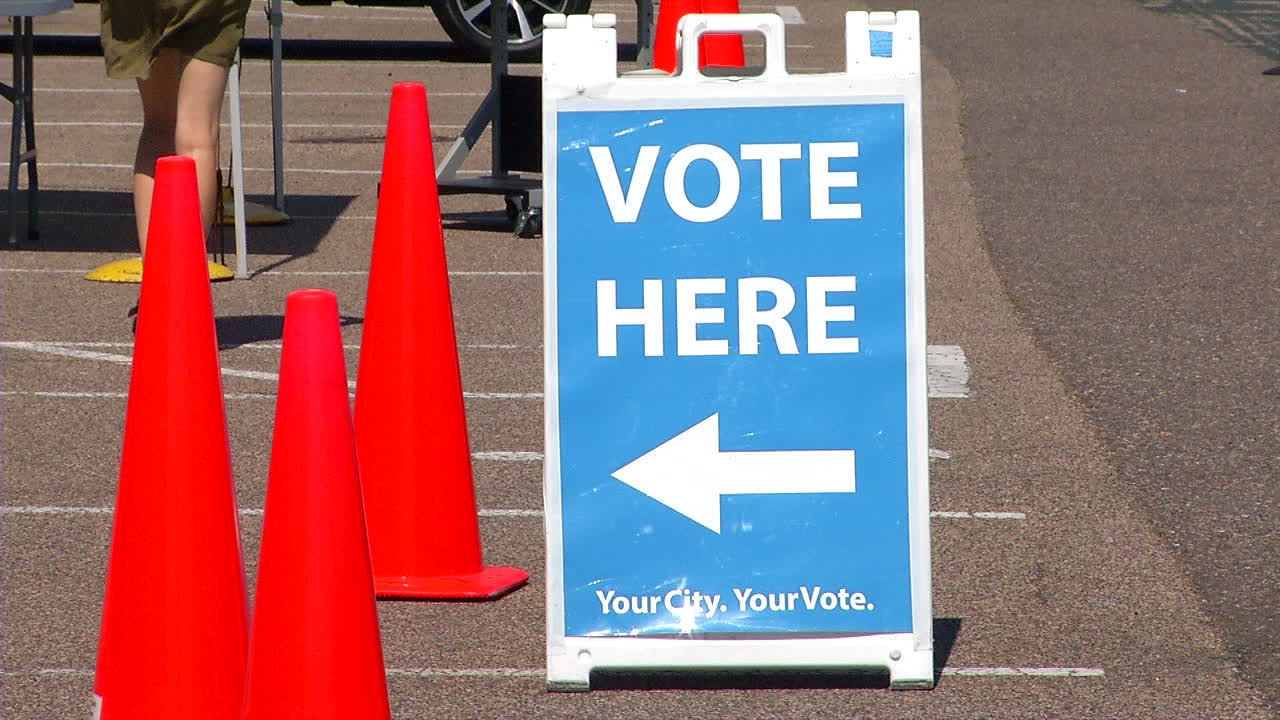 Tompkins is already looking forward to voting in the General Election in November. She told 5 EYEWITNESS NEWS public safety is one of the top issues she’s paying attention to.

“With all of the discourse around police reform and police brutality and things like that, I’m always interest to hear what the candidates have to say about that,” said Tompkins.

There have been about 8,000 early ballots cast so far in Minneapolis, according to Elections Administrator Jeff Narabrook.

“It’s been a lower turnout compared to state primaries that we’ve had recently,” he said. “We try to prognosticate as best we can about what turnout will be and we did expect a bit of a lower turnout.”

The Early Vote Center will be open on Saturday from 9 a.m. until 4 p.m. It will re-open on Monday at 8 a.m.

On Election Day, Narabrook encourages voters to double check their polling location due to redistricting this year.

“Historically in Minneapolis about three quarters of people turn out on Election Day and that’s what happened last year in 2021,” said Narabrook. “We fully expect that the bulk of people will cast their ballot next Tuesday at the polls.”

“I think you can count on very heavy turnout in the Democratic primaries in the 4th and 5th Districts in the Twin Cities metro areas and probably heavy Republican turnout in the 1st district, which tends to be Republican,” said Schier.

In the 1st Congressional District, Republican Brad Finstad is on the ballot in a special election race to fill the months that remain on late Congressmember Jim Hagedorn’s term.

He will also be on the ballot in the Primary for a chance to serve a new full two-year term in the 1st Congressional District. Finstad faces fellow Republican Jeremy Munson on Tuesday.

“Munson is to the right of Finstad,” said Schier. “This is a red district. It will be a Republican district probably but if the Democrat Jeff Ettinger wins in the special election to replace Jim Hagedorn, that will be national news because it’s a red district that goes blue.”

In the metro, Schier said there is a battle over how progressive the DFL party should be.

“Turnout in the Twin Cities on the Democratic side could be substantial because you have big battles in the 4th and 5th Congressional Districts for the Democratic nomination,” said Schier. “The challengers to the incumbent Democrats have raised significant money.”

“It’s both a generational and ideological fight and those tend to draw voters,” said Schier.