A bridge over a troubled intersection, Hwy 13 construction in Savage begins

It’ll be a bridge over a troubled intersection when it’s done — but that won’t be for a while.

For years now, a stretch of Highway 13 in Savage has created back-ups and dangerous driving conditions, including several fatal crashes.

Starting this spring and lasting well into 2023, the Minnesota Department of Transportation (MnDOT) will be working to fix those concerns.

Near the Ports of Savage, the stretch of highway under construction sits on Highway 13 between Highway 101 and Quentin Avenue. The main focus of this project is at the intersection of Dakota Avenue along Highway 13. When finished, there will be a bridge going over Dakota Avenue.

“This is going to get pretty intense over the summer,” Adam Shaw, chief executive officer for Maverick Drone Systems, said.

Shaw’s drone shop sits south of Highway 13 on the frontage road, right in the mix of orange cones and detour signs. He and his team are hoping the slowdowns entice new customers. 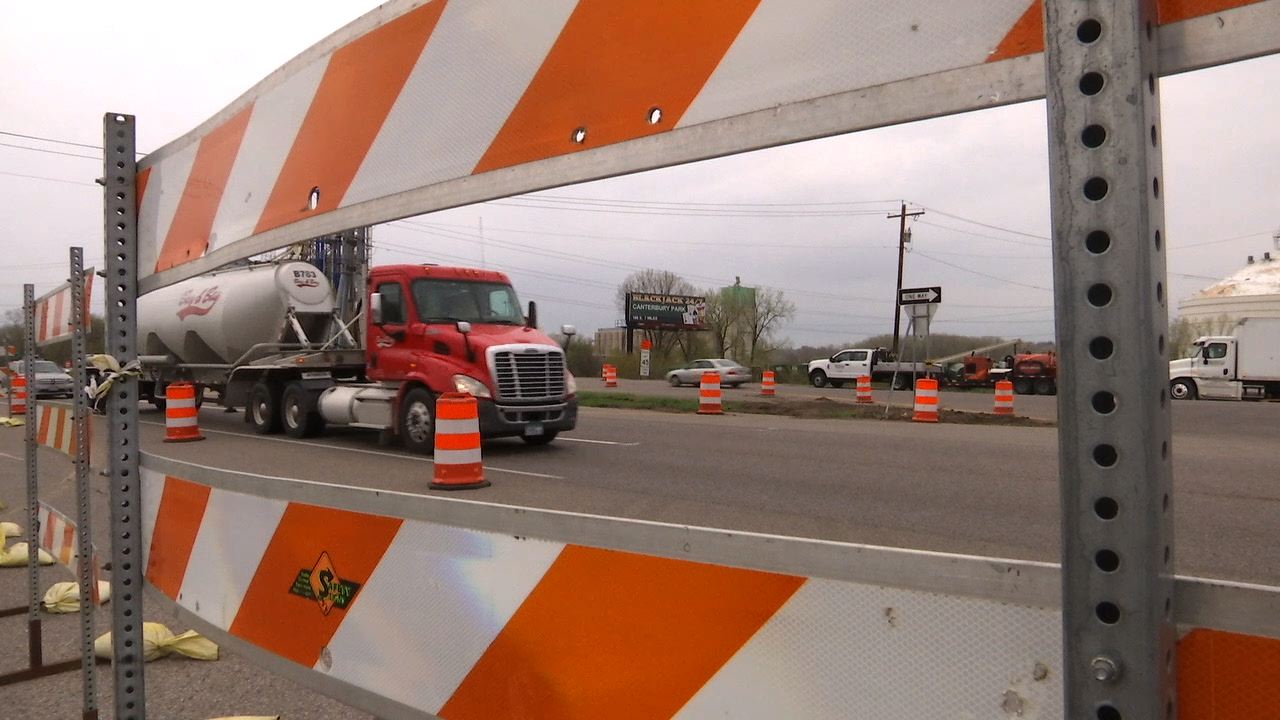 “It’s not every day you see a drone company on the side of the road,” Shaw said, adding, “for things to just slow down a little bit excites me a lot that they might come see me.”

Not all feel the same.

Near downtown Savage, Buffalo Tap says it’s been hard enough to operate during a pandemic.

“We have genuine concerns like I think anyone else does down this corridor right now,” Jason Gillquist, manager at Buffalo Tap, said. “We understand the need for it, but it’s certainly concerning.”

Their fear is simple: fewer people will want to go to the restaurant because of the construction’s expected delays in getting there.

But, just as they have through these tough few years, Gillquist expects the community to support the Savage staple.

“We know we just have to step up our game and make sure we’re giving the people the reason to come find us in case it’s a question,” he said.

According to MnDOT, a few other pieces to the project include: