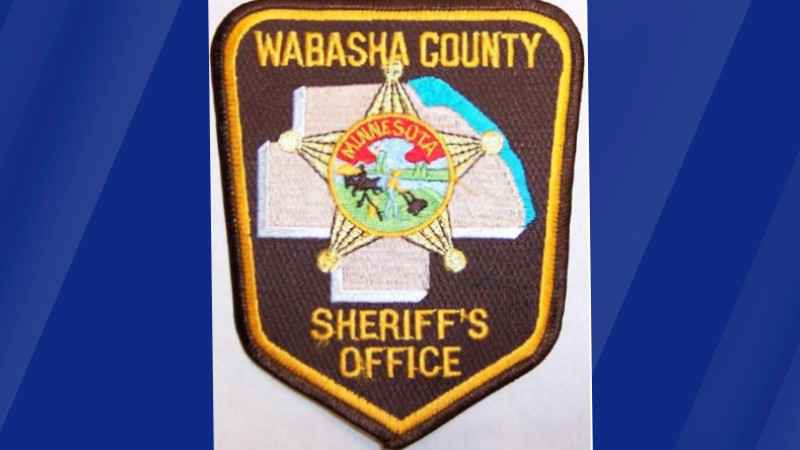 An 89-year-old man was found dead Monday night in a Wabasha County wetland.

The Wabasha County Sheriff’s Office said deputies were called about an unoccupied fishing boat with the motor running off the main channel inside Weaver Bottoms at about 7:30 p.m. Monday.

Authorities from several agencies responded and found the man in the water near the boat. He was pronounced dead.

The incident is under investigation by the sheriff’s office.

The victim’s identity is not being released yet due to pending notification of family.