A north metro woman had her car rear-ended shortly after leaving a store and was then robbed, with hundreds of dollars stolen from her account.

The 85-year-old is now speaking out, sharing a warning for others. We are not sharing her name or image as a precaution.

"I think about it and how fortunate I am," she said.

She was at the Target off Central Avenue in Fridley late Friday afternoon picking up some prescriptions and groceries like she had done many times before. After paying for her items, she left for home, and minutes later her car was rear-ended, just after turning at a stop sign on a residential road.

"Something bumped me from behind, and I turned and looked and it was a white vehicle, pretty big," she said. 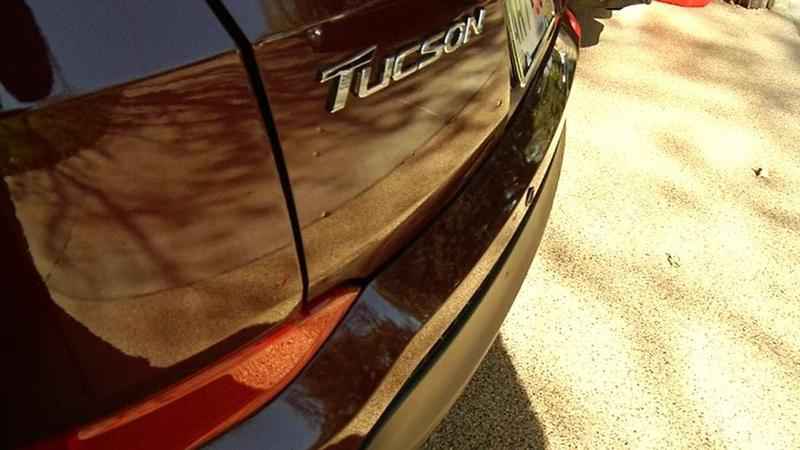 She then stepped out to take a look at her car and exchange information.

"I got out to check the back and when I got out the guy was already coming back from the passenger side of my car and he went over to his own vehicle to get in," she said.

She had no idea the driver who hit her had walked up to her car and taken her purse while she was getting out to check the damage.

"Everything happened so fast. There was no information traded at all because he took off right away," she added.

Family members say the thief went right back to Target, where he tried to purchase $600 in gift cards but was denied.

Unfortunately, another $400 credit card charge got through before the freeze. Afterward, she added fraud alerts to all of her accounts.

While this woman is grateful she’s OK, she wants to spread a message.

"Be aware of your surroundings because I never noticed anybody, I have never even seen that vehicle," she said.

Adding, "I will be more aware now."