Eight people were taken to an area hospital Monday night to be evaluated for carbon monoxide poisoning after high levels were found in a Shakopee townhome.

Crews were called to the 1500 block of Coneflower Lane when family members called 911 after three people began feeling sick.

Shakopee Fire Department members tell 5 Eyewitness News those who were taken to a hospital were all in one unit.

Officials said all eight family members were taken to Hennepin County Medical Center, where it was discovered they had mid-range levels of carbon monoxide in their blood.

As of 8:30 a.m., officials said the family members were all conscious and alert. 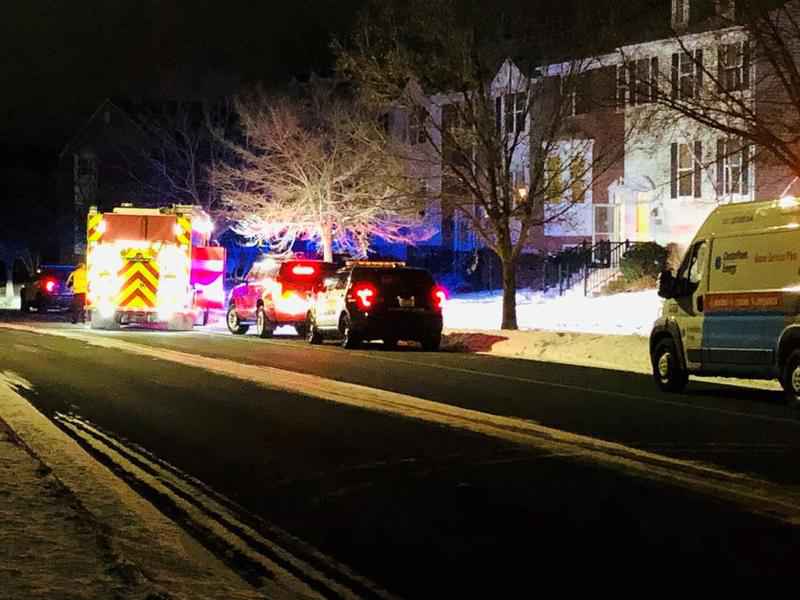 Crews are on the 1500 block of Coneflower Lane in Shakopee after eight people were taken to a hospital to be evaluated for carbon monoxide poisoning. [KSTP]

Fire crews say nearby townhomes were also evacuated, but people living in them were eventually let back in.

Families are reminded to test carbon monoxide detectors regularly and also change the batteries at least once a year.

New overnight: 8 people taken to a hospital to be evaluated for carbon monoxide poisoning after high levels found in a Shakopee town home. More details 4:30-7 on @KSTP pic.twitter.com/68i6nJZW1F