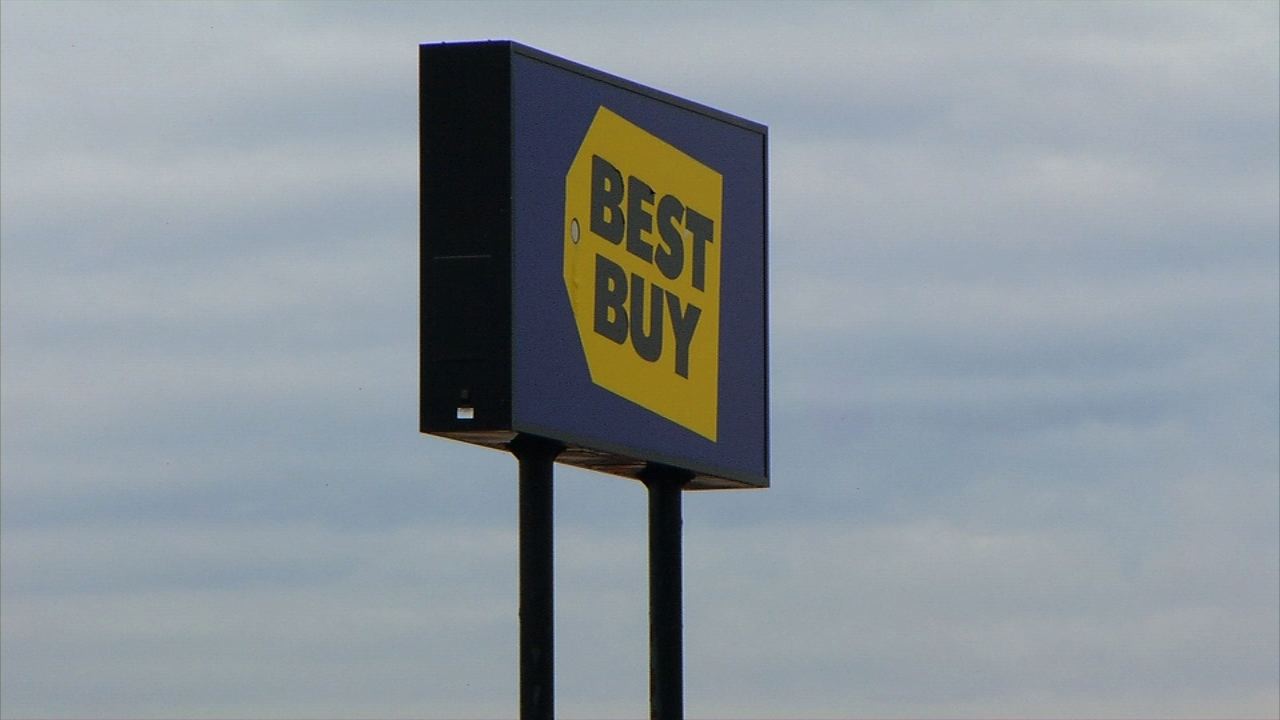 Blaine police say a total of 10 people have now been charged with felony theft stemming from an incident last November that affected multiple stores in the Twin Cities metro area.

According to police, Blaine detectives have identified 10 people – eight adults and two juveniles – who they say were responsible for stealing $5,600 worth of electronic items from a Best Buy store in the city on Nov. 26, and are now charged in Anoka County.

Police say the suspects went into the store on Northtown Drive, selected multiple items, and ran out without paying.

Blaine police say the suspects were charged with theft-Take/Use/Transfer Movable Prop-No Consent of over $5,000 by a complaint, and aren’t in custody. They add the suspects will have an option to turn themselves in, and if they don’t, they will be arrested when they come into contact with law enforcement.

The eight adult suspects were identified as:

If convicted, each person faces a maximum sentence of up to 10 years in prison and a $20,000 fine.

A complaint also states Wright was also charged by a warrant complaint on Feb. 9 in Dakota County, and that warrant is still active.

Wright, Spears, Robinson-Love and Ross – as well as two 17-year-olds who were petitioned by summons – were also charged in Ramsey County last month with one count of felony theft each. At that time, authorities believed more people were involved who had yet to be identified for charging consideration, but could be in the future.

The detectives also say the suspects may have also stolen items at Best Buy stores located in Maplewood and Burnsville, as well as from a Dick’s Sporting Goods store in Richfield that same day.

As previously reported, Maplewood police estimate between 20 and 30 people ran out of the Burnsville Best Buy with stolen goods, and another 10-12 took part in raiding “high-value items” – including TVs, tablets and hoverboards – from the Maplewood store.

In total, the estimated value of stolen goods from the three Best Buy stores was $26,138.04.

Charges also indicated the online reselling of the stolen goods connected to the crimes.

Officials say they were able to identify the suspects after receiving multiple tips, doing social media searches, and doing hours of surveillance work.