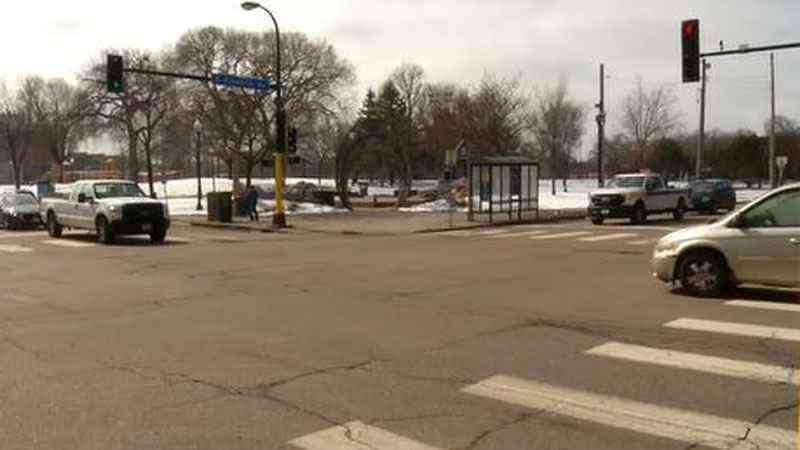 A woman who died after a stabbing in Minneapolis last week has been identified.

The Hennepin County Medical Examiner’s Office identified the victim as 78-year-old Maria Elena Mantini. Her death was ruled a homicide and is under investigation.

Woman dies at hospital after Wednesday morning stabbing in Minneapolis

Metro Transit police responded to a reported stabbing at 9:40 a.m. on March 17 in the area of Chicago Avenue South and East Franklin Avenue. There, officers found Mantini. She was taken to a hospital but later died, police said.