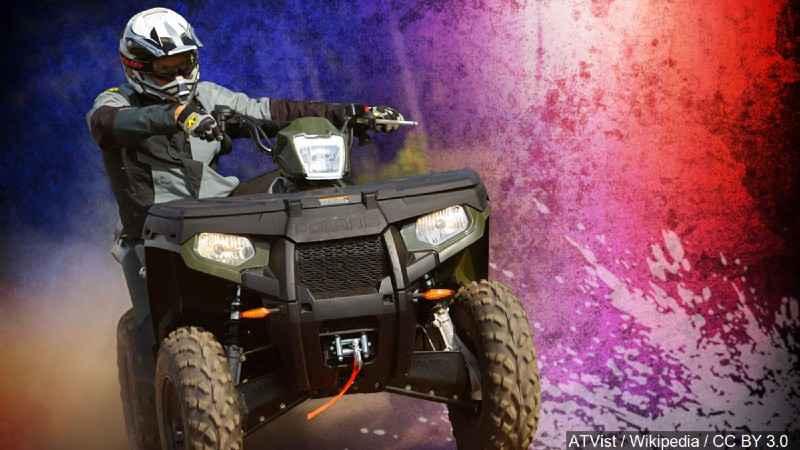 A 7-year-old boy who was riding in an ATV died after the vehicle rolled on top of him Friday in northeastern Minnesota, the Carlton County Sheriff’s Office said.

According to the sheriff’s office, deputies responded to a report of an ATV crash around 6:21 p.m. on a private property off of County Road 13 in Moose Lake Township.

The crash report states an underage girl was operating a side-by-side ATV with the boy riding as a backseat passenger when the vehicle traveled down a hill, lost control and rolled on its side.

The boy was fatally injured when the ATV rolled on top of him. The sheriff’s office identified him as 7-year-old Drew Nordstrom.

A juvenile female passenger riding in the front seat was also injured but is expected to survive. The driver was unharmed.

None of the occupants were wearing helmets or seat belts during the crash.