There were six carjackings and a police pursuit within six hours Friday night in Minneapolis, police said.

According to the Minneapolis Police Department, six victims were robbed at gunpoint and their vehicles were taken by multiple suspects between 5 and 10 p.m. Friday.

These six carjackings happened between the borders of Hiawatha Avenue, Interstate 35W, Highway 62 and Interstate 94.

Police said this information is preliminary and may change. It is unknown whether the incidents are related.

Later Friday evening, at 10:33 p.m., police came upon a carjacked vehicle that had been involved in multiple aggravated robberies within a few hours of one another. Officers pursued the vehicle and took three people into custody, according to Minneapolis police. 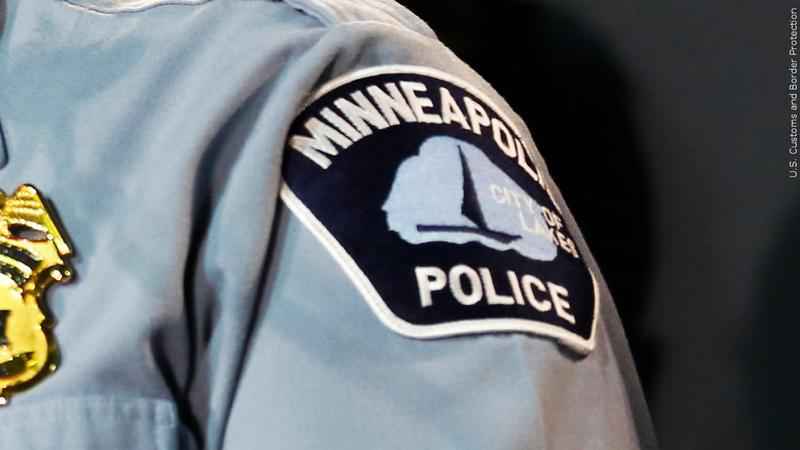 All seven cases are under investigation. No further information is available at this time.