5th victim in Buffalo clinic shooting is mom of 3 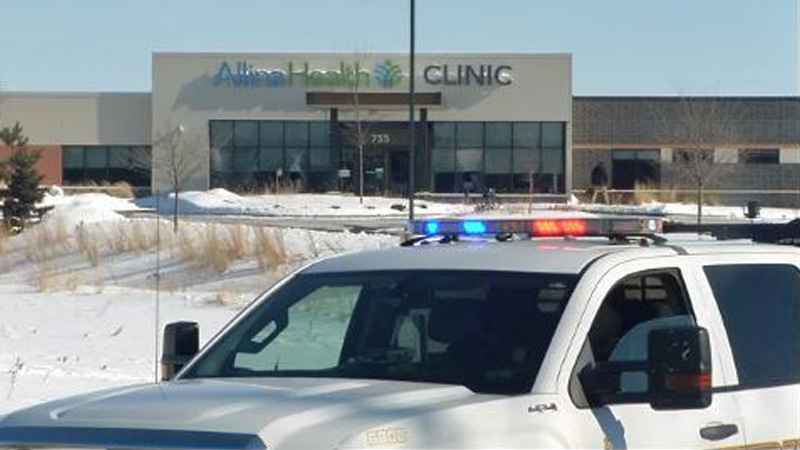 The fifth person who was shot when a Minnesota man opened fire inside a medical clinic — killing one staff member and wounding four others — has been identified.

Allina Health confirmed Saturday that Jennifer Gibson, a certified medical assistant, was among those injured in Tuesday’s attack at the Allina Health clinic in Buffalo, Minnesota. A fundraising page for Gibson says she is a mother of three. She has been with Allina since 2015.

Gregory Ulrich, 67, is charged with murder, attempted murder and other counts in the shooting that left 37-year-old medical assistant Lindsay Overbay dead. According to the charges, Ulrich walked into the clinic Tuesday and began shooting staff after they asked if they could help him. He shot two people in the reception area and three others in the clinic’s interior. He is also accused of setting off three apparent pipe bombs.

Police have said Ulrich was no stranger to them and was known to have been angry over his medical treatment. While authorities have said they had no recent interactions that would have raised alarms, court documents show that Ulrich threatened a mass shooting at the clinic in 2018. That threat led to a restraining order that barred Ulrich from the clinic and a nearby hospital as well as ordered he have no contact with a doctor.