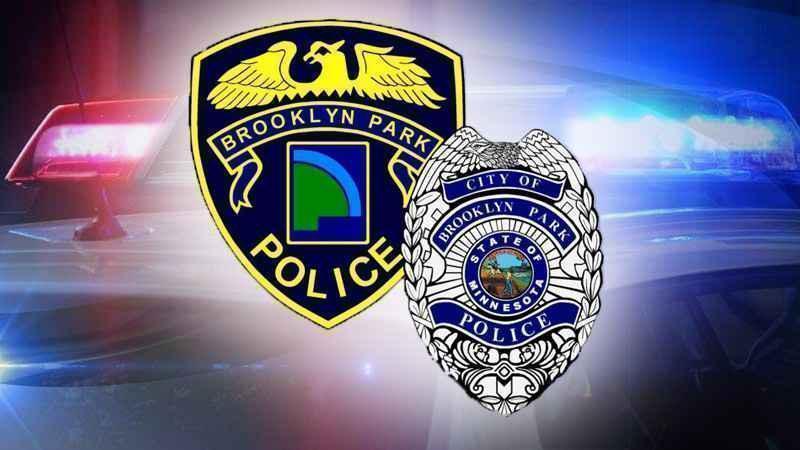 A 5-year-old died Thursday night after being shot in Brooklyn Park.

According to Brooklyn Park police, officers responded to a home on Florida Avenue near 81st Avenue North at around 10:20 p.m. There, officers found a 5-year-old who’d been shot in the head. They attempted to render aid but the child died at the scene.

Investigators say early indications are a 13-year-old boy was handling a gun around several other juveniles as they attempted to make a social media video. At some point, the boy fired the gun, hitting the 5-year-old.

At this time, investigators say the shooting appears to be accidental.

However, the 13-year-old was arrested and booked at the Hennepin County Juvenile Detention Center.