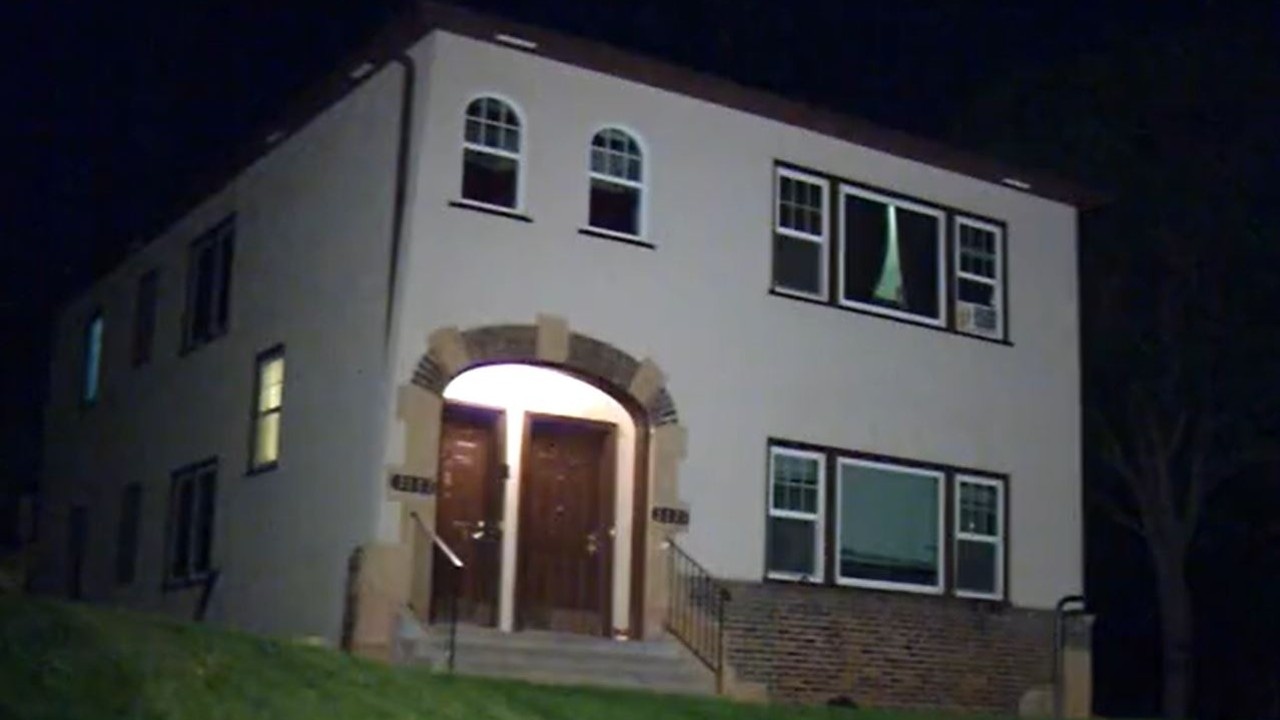 Fire officials say five people are without a home and receiving help from the Red Cross following a late night fire Thursday.

According to the Minneapolis Fire Department, crews were called to the 2200 block of Upton Avenue North shortly after 10:30 p.m. for a report of a fire at a residential 4-plex.

When crews arrived, they found a small kitchen fire had already been extinguished by a resident, and didn’t find any extension to other parts of the building.

The building was ventilated, and two dogs were also evacuated.

No one was reported injured.

Officials say the amount of damage caused by the fire and smoke left the building to be uninhabitable.