A huge development is being planned in Rosemount to build thousands of homes, a new school and commercial space.

The UMore land, owned by the University of Minnesota, was once used as a munitions plant during World War II; 435 of the roughly 5,000 acres of that land near Highway 52 and County Road 42 were just sold for $13 million.

Maplewood Development Inc. plans to turn this into a mixed-use site with homes and business.

In addition to the homes and businesses, plans call for green space, open areas with parks and trails and eventually an elementary school. 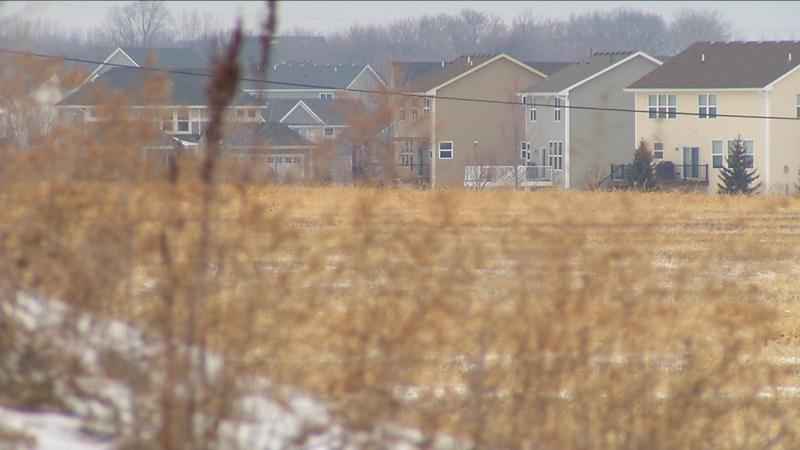 "It will really be oriented toward walkability and connectedness," Droste said.

With a population of 26,000, Mayor Droste says Rosemount is growing and was recently named the nation’s 32nd-best city its size to live in by Money Magazine.

"This will significantly add to our growth in the next decade," he shared.

"We have a housing shortage in the Twin Cities, and we definitely need the housing, and it puts it into the tax base," Droste said. "The U of M property — since World War II, it’s not been in the tax base, so this should be good for the county, the region, and yes, the city."

The University of Minnesota was unavailable to talk about the land sale.

5 EYEWITNESS NEWS also tried to connect with Maplewood Development Inc. about its building plans but did not hear back.