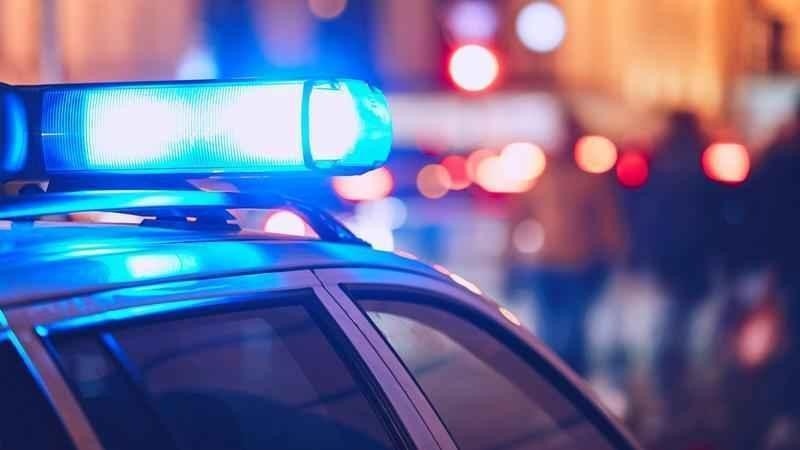 Police say four victims are in the hospital Friday after a shooting outside a north Minneapolis liquor store.

According to the Minneapolis Police Department, officers responded to a report of a shooting just after 7 p.m. outside Merwin Liquors at the corner of North Lyndale and West Broadway avenues.

Two men and two women were found shot and were taken to hospitals in the area, all with life-threatening injuries, police said.

Investigators say a fight inside the business “spilled out into the parking lot,” and some people got into a vehicle. Witnesses told police gunfire erupted from that vehicle as it drove off.