4 major roads will close around the metro this weekend

Four road closures are expected this weekend and detours will be in place, affecting drivers in the north, south, and east metro.

First off, Interstate 94 is closing near Highway 100 in Brooklyn Center.

This is the sixth weekend closure of the season for Highway 52. The southbound lanes will close between I-94 in St. Paul and I-494 in Inver Grove Heights. Drivers will be detoured using I-35E or Highway 61, and I-494. 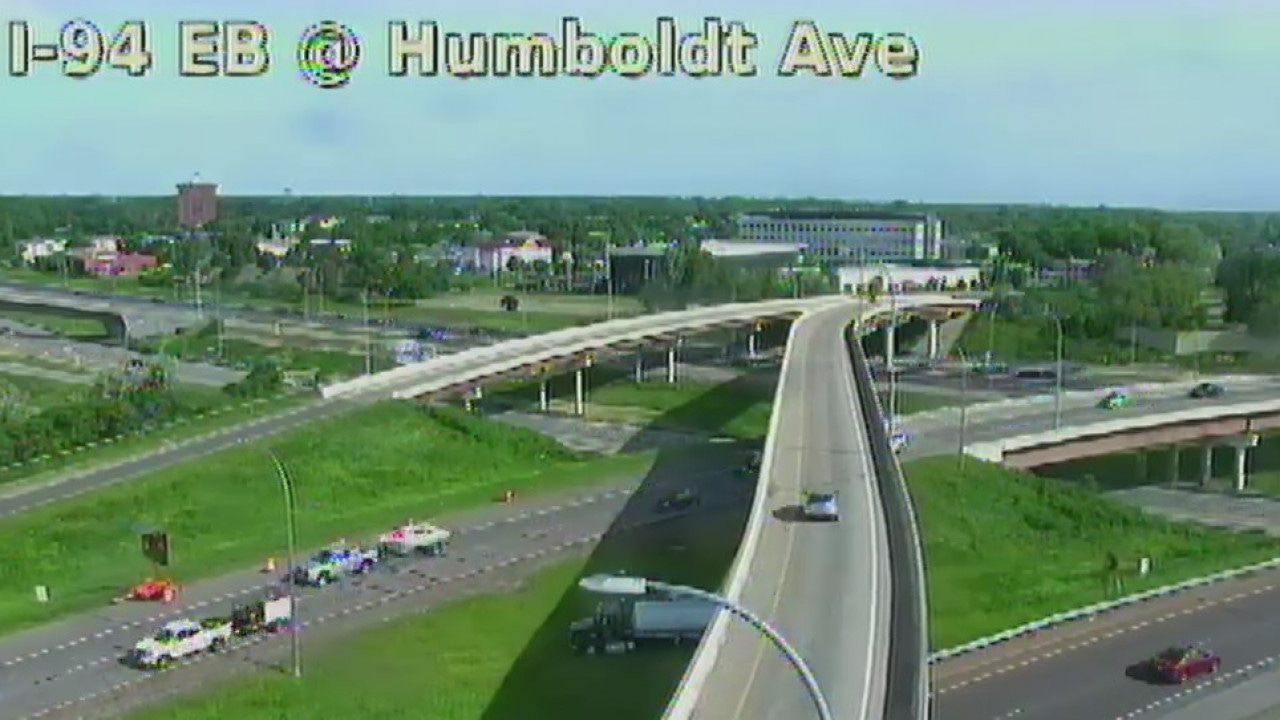 4 major roads will close around the metro this weekend

In the south metro, I-35W northbound will shut down between the Burnsville Split and 106th Street. The Minnesota Department of Transportation says this is the last of weekend closures for this stretch.

"We’re not going to have any more closures as part of this project. I know there is a project in the city of Bloomington that will cause some ramp closures in that area, but the I-35W River Bridge Project shouldn’t see any more lane closures," MnDOT’s Kirsten Klein said.

Meanwhile, Highway 62 will be closing in the east metro this weekend, too. The westbound lanes will shut down between Highway 13 and Highway 5 starting at 10 p.m. Friday until 5 a.m. Monday.

In Minneapolis, the ramp from Hiawatha Avenue northbound to I-94 westbound will be closed starting at 10 p.m. Friday until 5 a.m. Monday.