The Dunn County Sheriff’s Office has identified the four people found dead in an abandoned black SUV in the town of Sheridan.

The four were found after officials received a 911 call reporting a death at 2:18 p.m. on Sunday.

According to the update Tuesday, the sheriff’s office reported autopsies from the Ramsey County medical examiner revealed the four died from gunshot wounds. 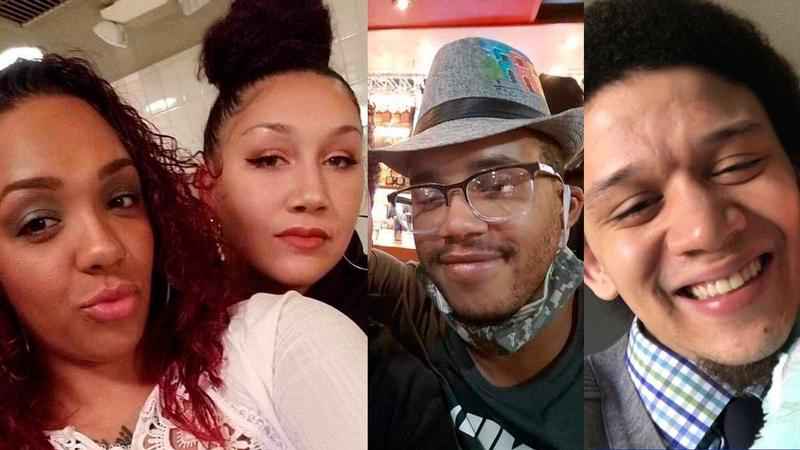 "Our hearts go out to the family and friends of these victims," Sheriff Kevin Bygd said in a statement. "I wish we could release more details of our investigation but we have to balance the public’s desire to know the details with running the risk of harming our investigation and losing evidence for building a good homicide case."

Foreman’s mother confirmed with KSTP Reporter Alex Jokich that Foreman was in a relationship with Sturm and that Sturm and Pettus were siblings.

"Just know that my son was loved," Foreman’s mother told Jokich. "He was a devoted father, brother and uncle."

The Dunn County Sheriff’s Office held a news conference on the investigation Tuesday afternoon. Police say they are looking for suspects who are responsible for this incident. They don’t believe the suspects are from the area and left in an unknown vehicle.

"My daughter would be the last person that anybody would want to harm. She was daddy’s little girl," Presley said.

He added, "I’m asking not only the community, I’m asking law enforcement, and I appreciate you being here that we can say it needs to stop because it could be you."