The National Weather Service has confirmed that a third tornado touched down early Friday morning in the south metro.

According to an update Saturday morning, the twister touched down in Savage at 3 a.m. near Highway 13 and Connelly Parkway and moved east for just over 2 miles. Wind speeds topped out at 85 mph, and it was rated an EF0 tornado.

Most of the damage came from trees falling on houses and vehicles. There was also some roof damage to the Savage Public Works building, and a light standard was bent at a baseball field, according to the NWS.

The two other Twin Cities tornadoes touched down in Burnsville and Apple Valley. The NWS rated both as EF0 storms. 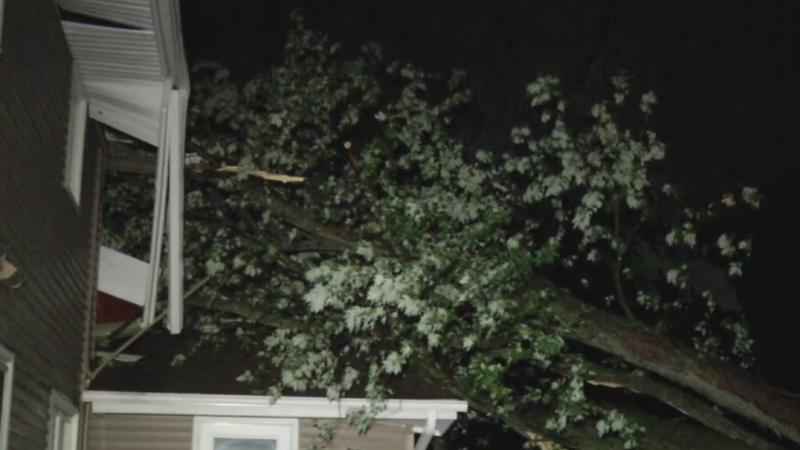 According to Xcel Energy, 6,567 customers in the Twin Cities were still without power as of Saturday morning.