The candidates in Minnesota’s 3rd congressional district squared off in their first televised debate ahead of the midterm elections. Democratic incumbent Dean Phillips and Republican challenger Tom Weiler agreed the economy and inflation will be one of the key issues in the campaign, but disagreed on the cause and the solutions.

As for solutions, Weiler says it’s largely a matter of slowing down the rapid growth in government spending. “First and foremost we need to stop the excessive government spending,” he says. “We need to re-open American energy, specifically the gas and oil industries to become energy independent again…so we are not relying on OPEC and Russia to set oil prices and gas prices for Americans at the gas pump and as we heat our homes.”

Phillips says the “Inflation Reduction Act” he supported will help reduce the deficit and that should help reduce inflation in the long-term. He also defended the need for the recent government spending. “We had a decision to make,” he says. “It was either support families, businesses, reduce unemployment, keep businesses open during the most difficult days in our recent history…or face massive unemployment business closures.”

The candidates also debated crime, election security and abortion. You can see the entire debate Sunday morning at 10 on “At Issue.” 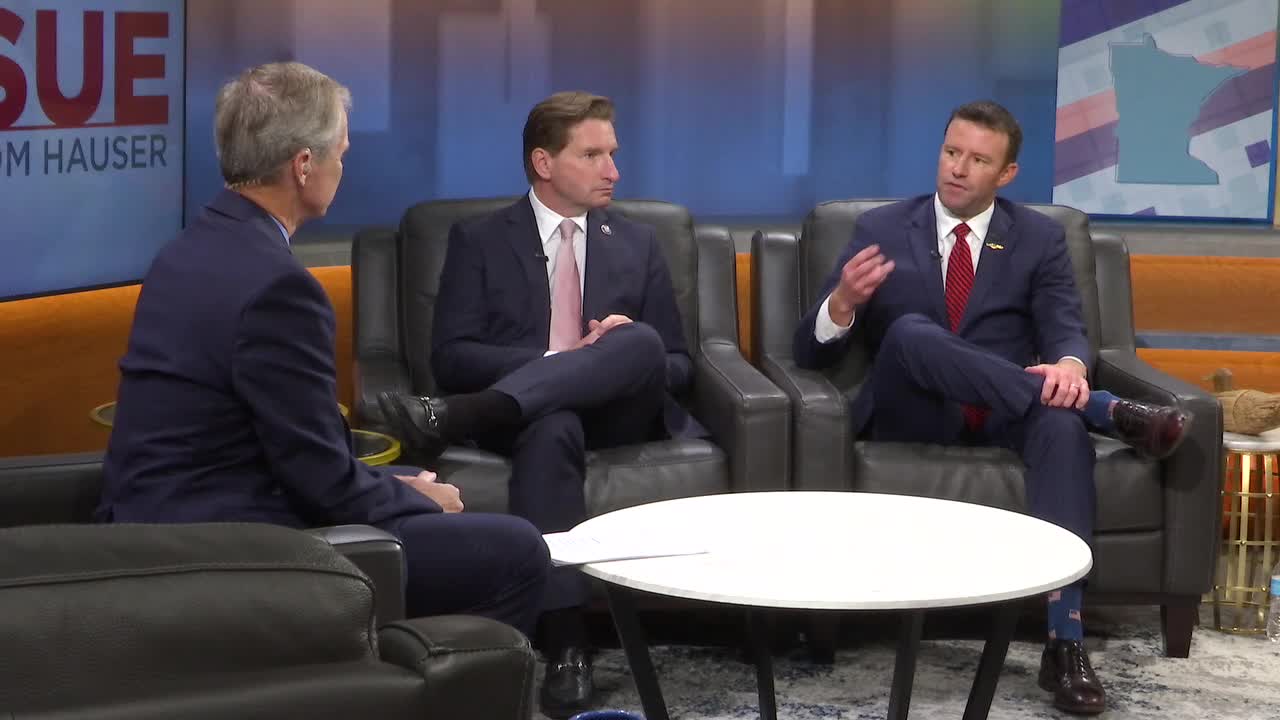