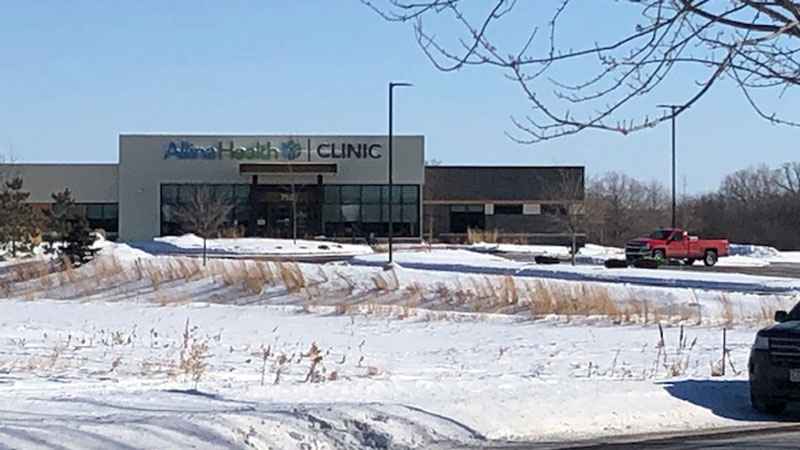 As of Wednesday at 5:30 p.m., three victims from Tuesday’s shooting at a clinic in Buffalo, Minnesota, remain hospitalized.

The shooting that killed one person and injured four others happened Tuesday morning at Allina Clinic Crossroads.

Gregory P. Ulrich, 67, is in custody in connection to the event.

Wright County Attorney Brian Lutes issued a statement Wednesday saying he is drafting and filing a criminal complaint that will charge Ulrich with second-degree intentional murder, four counts of attempted first-degree premeditated murder and possession of an explosive or incendiary device.

According to North Memorial Health, three victims remain at North Memorial Hospital at this time. One is in critical condition, one is in fair condition, and the other is in good condition as of Wednesday at 5:30 p.m. A fourth victim was discharged Tuesday.

Later Wednesday, Allina Health identified one of the victims injured in the incident as Sherry Curtis, a licensed practical nurse at Allina Health since 2013. The other identities of those injured are not being identified "out of respect for the families’ wishes," Allina Health said in a statement, in part.

Another victim that was transported to Hennepin County Medical Center died Tuesday, according to the hospital.

According to authorities, police were called just before 11 a.m. Tuesday on the report of a shooting at the clinic. By 11:45 a.m., law enforcement had sent the victims to the hospital and had Ulrich in custody.

The clinic was also cleared due to a suspicious package that was found in the clinic’s lobby.