Shortly after 8 p.m., police responded to a report of a stolen vehicle with its keys near East 38th Street and Bloomington Avenue and officers used GPS to track its whereabouts. Minneapolis police stopped the car near East 31st Street and Columbus Avenue — about five minutes’ driving distance from where the car was stolen.

One officer approached the driver’s side window and the suspect suddenly reversed the car at a high rate of speed, subsequently ramming into a squad. The officer who’d been at the window was dragged with and eventually "thrust from" the stolen car, according to the Minneapolis Police Department.

Three police officers had minor injuries resulting from the incident.

An adult passenger was cited and released at the scene, police said. The car was later found unoccupied and the status of the driver is unknown. 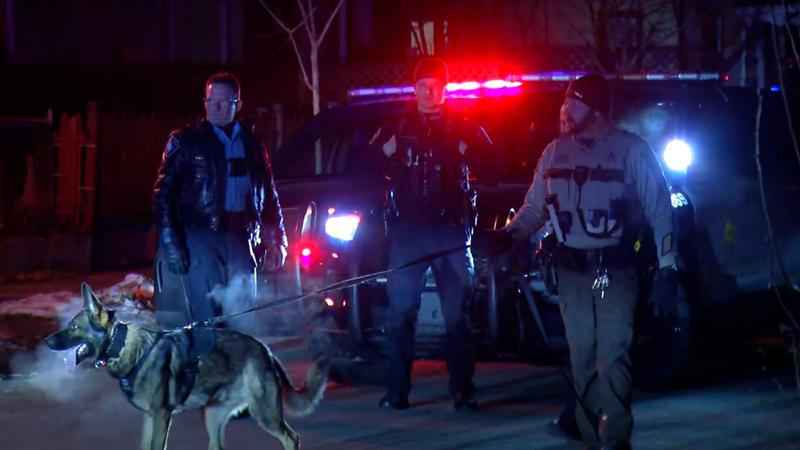