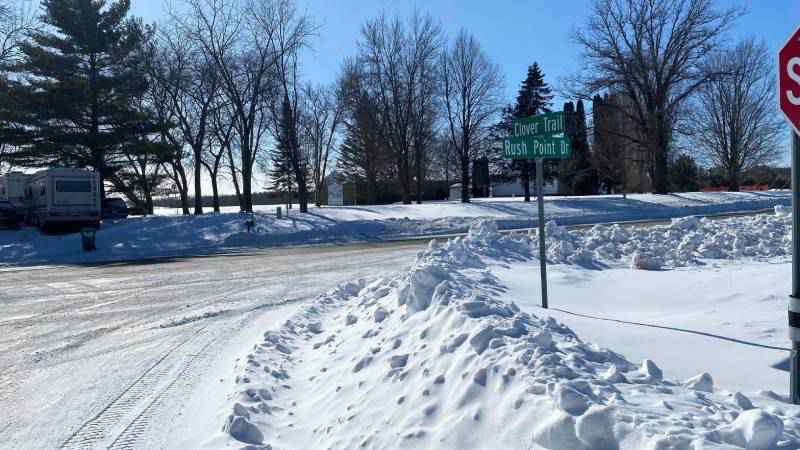 The scene where three people were killed in a crash in Chisago County.[KSTP]

Three people died Friday morning after a crash involving a car and a bus in Chisago County.

According to the Chisago County Sheriff’s Office, deputies responded to the report of a crash near Rush Point Drive and Clover Trail in Nessel Township at about 7:50 a.m.

Callers reported two vehicles — a car and a transport bus — were involved in the crash, and both were engulfed in flames.

Rush City firefighters arrived and extinguished the flames, but the three people in the car died. Their identities have not yet been released but authorities said they were three men from the St. Paul area.

An investigation is underway. The sheriff’s office said speed appears to have been a factor in the crash.