A suspect in a quadruple homicide in western Wisconsin who’d been considered armed and dangerous has turned himself in to police in Arizona.

The sheriff’s office says Suggs has been living in the Phoenix area recently before he came back to Minnesota in the past couple of weeks.

He’s currently in custody at the Maricopa County Jail in Phoenix awaiting extradition to Wisconsin. He has an Arizona court date on Sept. 29. His bond is set at $2 million.

His arrest comes a day after the other suspect in the case — 56-year-old Darren Lee McWright — was arrested by St. Paul Police. McWright, who also uses an alternate last name of Osborne, was charged on Friday. 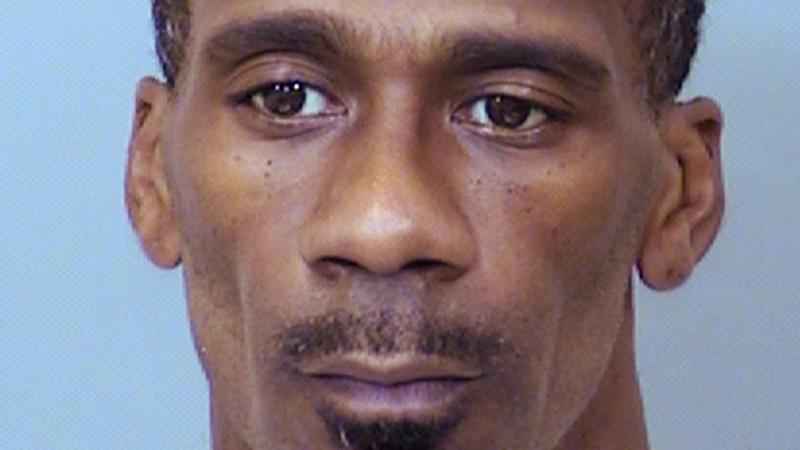 They were both sought in the deaths of 30-year-old Nitosha Lee Flug-Presley, of Stillwater, 26-year-old Matthew Isiah Pettus, of St. Paul, 35-year-old Loyace Foreman III, of St. Paul, and 30-year-old Jasmine Christine Sturm, of St. Paul, who were all found dead in an abandoned black SUV in the town of Sheridan on Sunday.

The investigation into their deaths remains active.

This is a breaking news story. KSTP will update this story with more information as it is learned. Be sure to refresh your browser for the latest updates.