The Minneapolis Public Housing Authority now has $2 million in federal funding to retrofit five high-rise apartment buildings with sprinkler systems over the next year.

It comes more than two years after a fire in a Cedar-Riverside high rise killed five residents.

On Thursday, Sens. Amy Klobuchar and Tina Smith toured Sibley Triangle Manor, one of the Minneapolis apartment complexes in line to receive the money earmarked in a congressional appropriations bill. Residents at the apartments said they’re thankful the upgrades are on the way.

Many of the properties were built before housing codes required fire suppression systems, including the 25-story Cedar-Riverside high-rise where the deadly fire broke out. The Minnesota State Fire Marshal later said sprinklers would have saved the victims’ lives.

“Today we remember the Minnesotans whose lives have been lost due to this terrible fire, and we honor their lives by taking action so that tragedies like this don’t happen again,” Smith said Thursday. 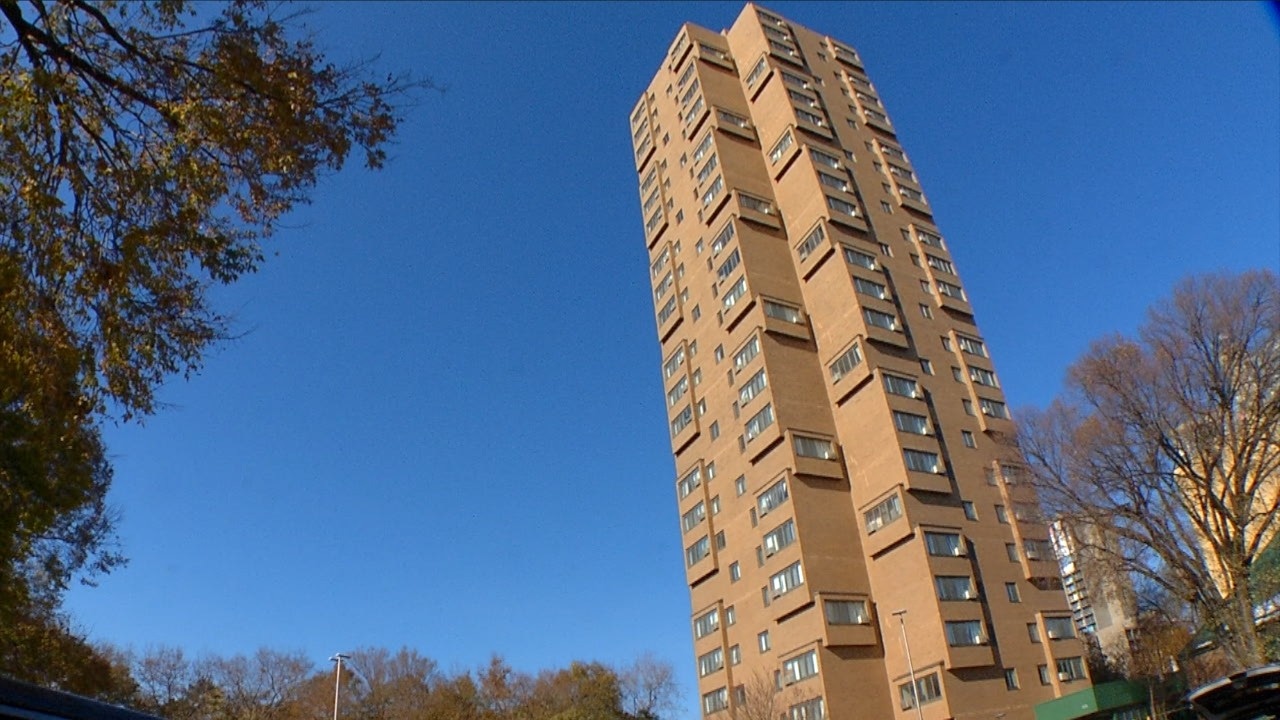 “We know what the cost of inaction is and we’re so pleased with the work we’re doing, not just here but across the state,” Klobuchar added.

The funding has been slow to trickle in.

A year after the Cedar-Riverside fire, the MPHA laid out its building improvement plans. 5 INVESTIGATES found the agency left some of the tallest, most vulnerable high-rise complexes off the list of buildings to upgrade, including the building at 630 Cedar Ave.

MPHA Executive Director Abdi Warsame says his agency needs funding for four of the 42 high-rise apartment buildings that still lack fire sprinklers and it’s unknown where that money will come from.