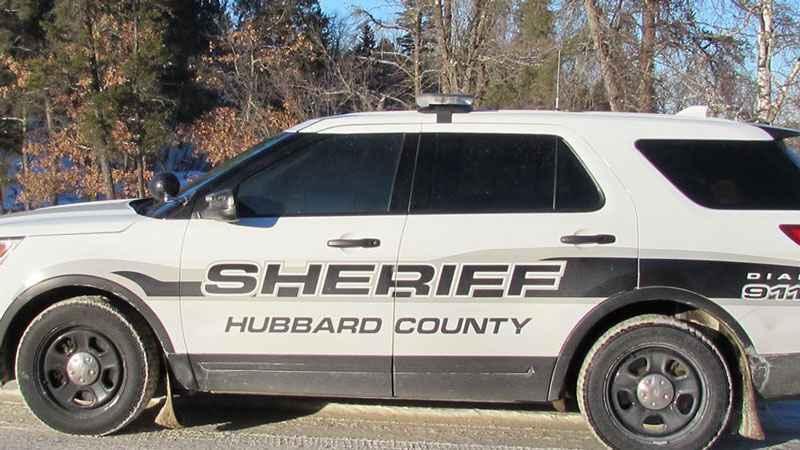 The Northern Lights Task Force said the Hubbard County Sheriff’s Office received a report of Enbridge Line 3 pipeline protesters standing on the side of U.S. Highway 71 at a pipeline crossing in Lake Alice Township.

When authorities arrived, they found several vehicles parked along the highway, a crowd of protesters standing on the edge of the road and about 20 people on private property within the pipeline easement.

A dispersal order was given but several people refused to move, the task force said.

About two dozen people then locked together in a circle around some other protesters and refused to leave. Officers then began removing the individuals. In total, 26 people were arrested, the task force said.