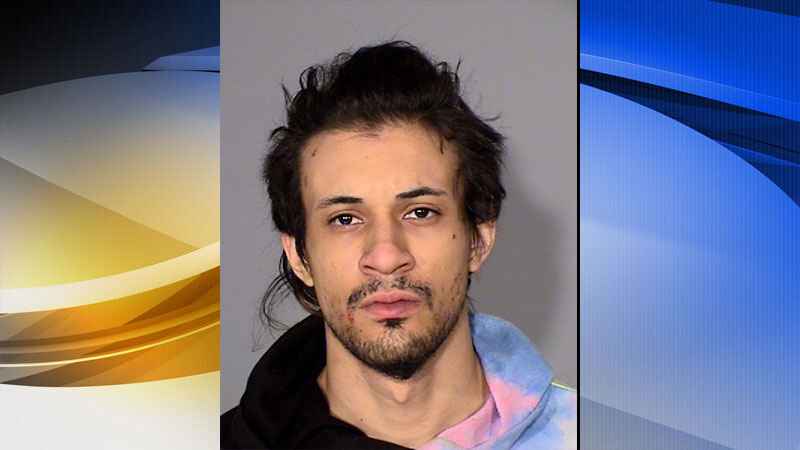 Police say a 23-year-old man has been charged in connection to the hit-and-run that killed 60-year-old Lor Xiong.

The complaint says officers were called just before 9 p.m. to Atlantic Street and Phalen Boulevard on the report of a crash involving a pedestrian.

When police arrived, they located Xiong, who suffered significant injuries. Xiong was pronounced dead at the scene.

Police said witnesses were able to describe the suspect vehicle to officers and provide a license plate number. Officers later found the vehicle in the 300 block of Toronto Street with visible damage to the front and driver’s side.

According to the complaint, Mack later admitted he was driving when the incident occurred. He told police he did not know he had hit a person.