The Timberwolves made a bevy of trades during the 2022 NBA Draft that ended up netting them four players – including first-rounders Walker Kessler of Auburn and Wendell Moore Jr of Duke.

They wound up with second-rounders Josh Minott of Memphis and Italian teenage guard Matteo Spagnolo.

The Wolves initially held the 19th overall pick, but agreed to trade the selection and a future second-round pick to the Memphis Grizzlies in exchange for the 22nd and 29th picks. Multiple sources reported the deal prior to the Wolves making Wake Forest’s Jake LaRavia the 19th pick on Memphis’ behalf.

The Wolves acquired the 22nd and 29th overall picks from Memphis in exchange for that 19th pick. 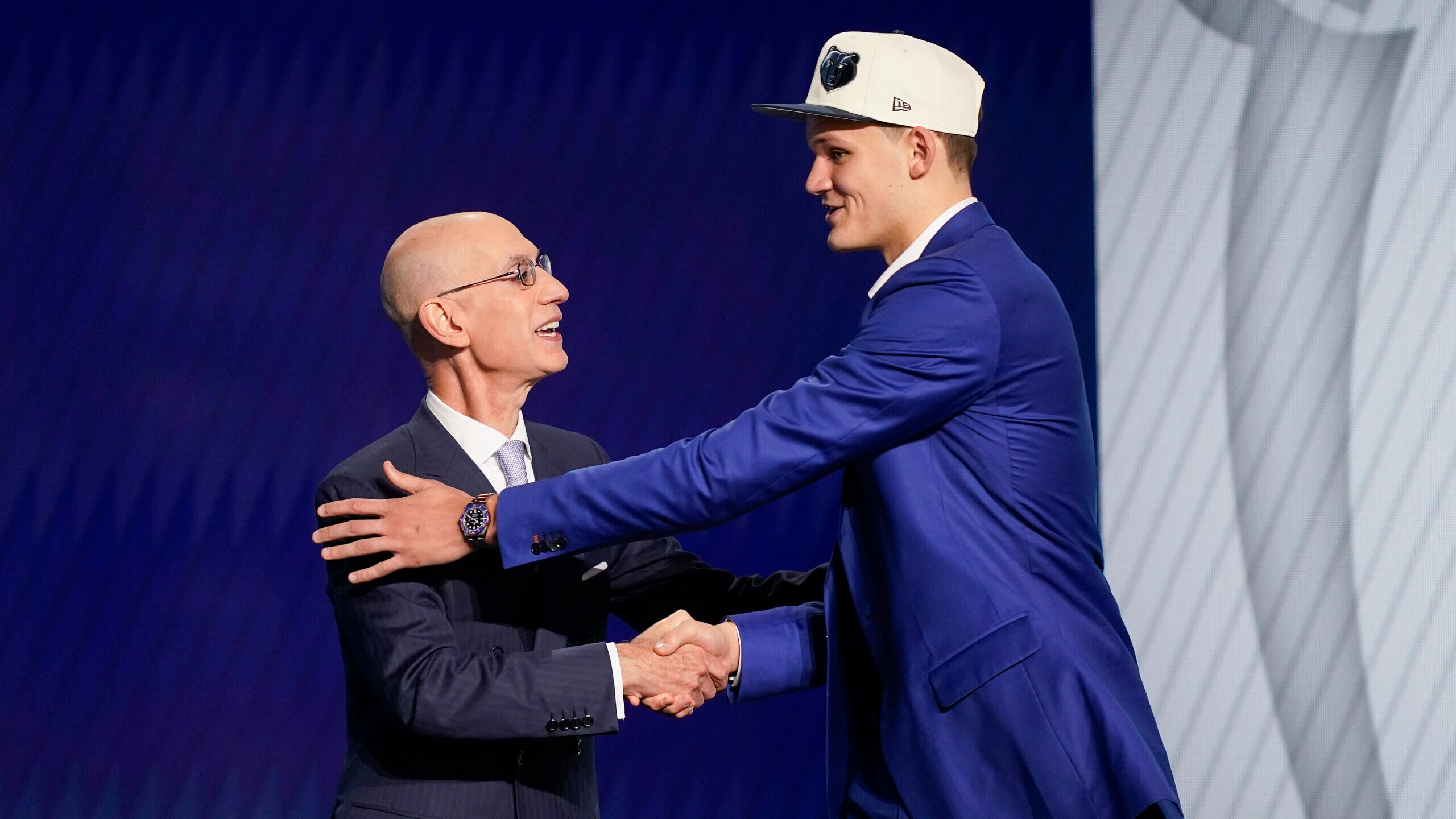 They selected Walker Kessler — a 7-foot center and one of the best shot blockers available — at No. 22 overall.

They then made another trade to move up to pick No. 26 to land Duke’s guard Wendell Moore Jr. They sent out the 29th overall pick and two future second round picks.

The Wolves went into the night holding the 40th, 48th and 50th picks in the second round. But as more trades ran their course, they wound up adding two more players.

Josh Minott is a 6-foot-8 power forward from Memphis.

Matteo Spagnolo is a 6-foot-5, 19-year-old guard certain to remain overseas for at least next season. He played for Cremona in Italy’s Serie A league last season. He made his professional debut when he was 14.

The Timberwolves are coming off their second playoff appearance since the Kevin Garnett era of the 2000s. The team finished the last season with a 46-36 record, 7th in the Western Conference.