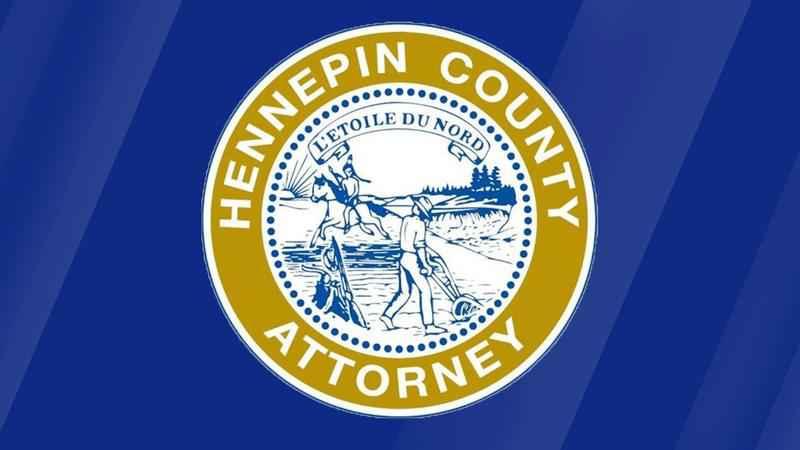 One person was sentenced this week and another person will be sentenced in February after pleading guilty to aggravated robbery charges in Hennepin County.

According to the Hennepin County District Attorney’s Office, 17-year-old Asa Huff-Jones, of Brooklyn Park, pleaded guilty to four counts of first-degree aggravated robbery on Wednesday. He was originally going to stand trial as an adult on Nov. 16.

Officials say he will be sentenced on Feb. 3 for the charges, and he is expected to be sentenced to prison for each charge. If that happens, officials say they expect the sentences to be served concurrently.