Much was on the line as Minneapolis voters went to the polls on Nov. 2.

Question 2, a referendum on the future of the Minneapolis Police Department, drew the most attention, but every city council seat was on the ballot, too.

Seven of the 13 seats will be filled by someone new. Two of those newcomers have connections to City Hall that go back decades.

Michael Rainville’s seat covers portions of downtown and northeast, while Koski represents parts of south Minneapolis, but both have long family ties to the city council and City Hall governance. 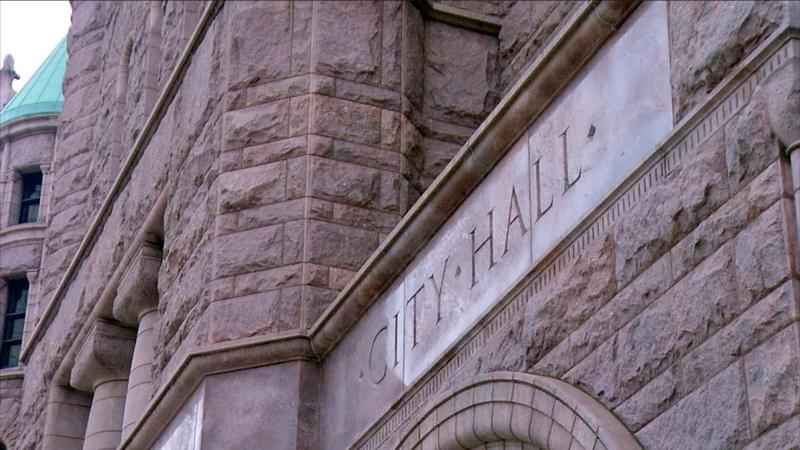 Michael Rainville told 5 EYEWITNESS NEWS his family legacy is important to him, and it shows they have a long history of public service.

"It shows that we have this philosophy of giving back," the 3rd Ward council member-elect said. "I know one thing I will take with me as I begin on the city council from watching my relatives is that the number one thing is to listen to the voters and be accessible, return phone calls, return emails and listen to the people who put you in office."

Koski said she was very young when her father was mayor and does not recall much about his life in politics. However, she said she does remember the lessons he taught her, which she said carried over into his public service life.

"My dad, to me, was always about what is the right thing to do, and he cared deeply about the people of Minneapolis, and he just loved this city," Koski said. "I don’t need to be political, and I know this is not about my career because this is all about the people."

Rainville and Koski, along with five other city council newcomers, take office in January.