According to St. Paul police, officers were called to Warner Road about a half mile east of the Highway 52 bridge around 10:10 p.m.

When officers arrived, they found a motorcyclist had collided with a man who was in the road.

Both men died at the scene.

At 12 p.m. Thursday, the St. Paul Police Department identified the pedestrian as 44-year-old Adam Duane Meffert of St. Paul, and the motorcyclist as 50-year-old Robert John Nguyen of Minneapolis. 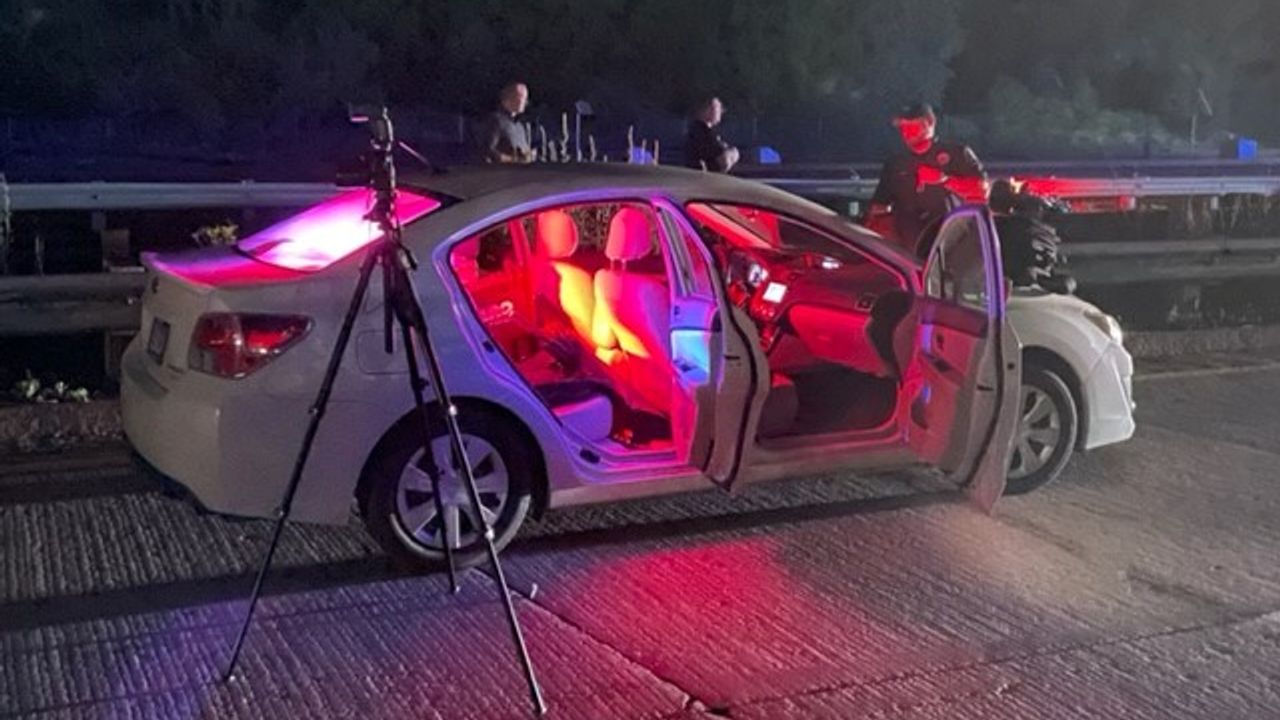 A witness told police he saw Nguyen heading west on Warner in the left lane, and then saw Nguyen hit Meffert, who he stated was walking in the middle of the road.

Then, the witness said he heard something hit his vehicle, which was held by police so it could be used as crash evidence.

Editor’s Note: This article has been updated to include the victims’ names.