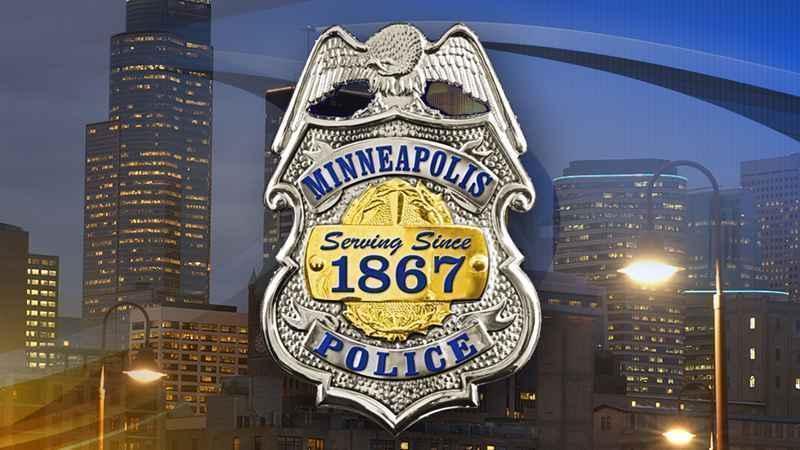 The Hennepin County Attorney’s Office announced two men have been charged in unrelated incidents for their respective involvement in the unrest that occurred in Minneapolis this past weekend.

According to the criminal complaint filed involving Ford, on Sunday, officers went to Hennepin Avenue and Fifth Street North in Minneapolis for a service call. An ambulance had been requested to transport an injured person from the scene to a nearby hospital. An officer attempted to make way for the ambulance to leave the area by asking people to move. After Ford refused to move, the officer escorted him away from the ambulance, according to the complaint.

Ford, who was holding a stick when the officer moved him away from the ambulance, took a full swing and hit the officer over the head. The officer was seen having difficulty standing after he was struck. He went to the hospital for evaluation, the complaint states.

In the criminal complaint involving Smith, on Sunday at Hennepin Avenue and Fifth Street North in Minneapolis, police were attempting to take a man into custody when Smith sprayed mace on the faces of four officers. The mace was found to be dripping off some officers, with a few of them coughing and having impaired vision.

Smith fled the scene after spraying the mace and was later apprehended by police. Smith admitted to macing police officers, stating that he would do so again in the future, the complaint said.