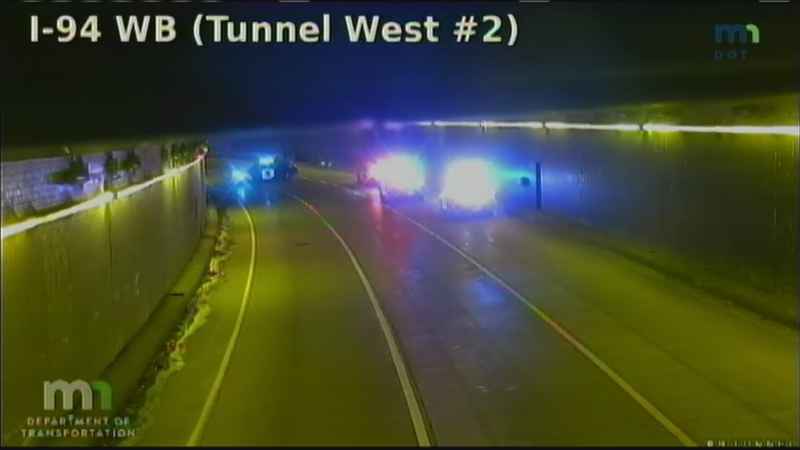 The two men who died after a crash on Interstate 94 in the Lowry Hill Tunnel Sunday night were identified on Wednesday.

Video of the crash showed the vehicle hit the railing before starting on fire and spinning out. The Minnesota State Patrol said the vehicle’s gas tank was ruptured when hitting the barrier.

A third man in the vehicle was taken to a nearby hospital with life-threatening injuries.