Two children were pulled from Lake Nokomis in Minneapolis on Monday afternoon.

The Minneapolis Fire Department said one child was 11 years of age, the other was 8. Both were originally unconscious and didn’t have a pulse after being pulled from the water shortly after 3 p.m.

CPR was started on both boys, and the 11-year-old child eventually regained a pulse and was breathing, the department said.

Both boys were taken to a hospital and remained in critical condition Monday night. 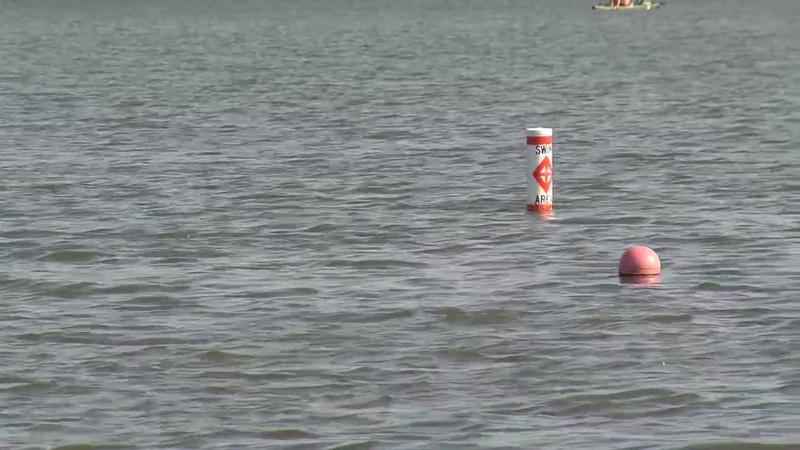 No further information on the children’s status at this time.

Stay with 5 EYEWITNESS NEWS for the latest updates on air and online.