2 crashes in St. Paul back up traffic 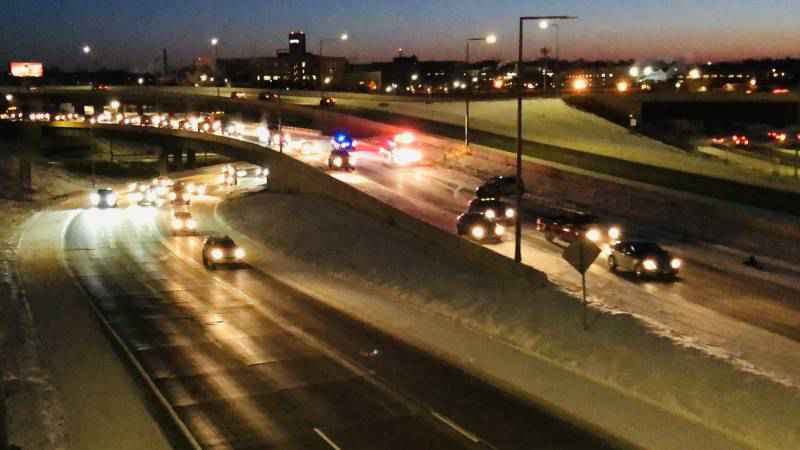 According to KSTP Traffic Reporter Josie Smith, one of the crashes occurred on southbound I-35E near Jackson Street. The crash has been clear as of 8 a.m.

Another crash occurred on westbound I-94 at Highway 280 that caused some backups. However, all lanes in the area have been clear as of 7:40 a.m.


New crashes popping up all the time! This one’s blocking 2 lanes on I-94 WB at Hwy 280 in St. Paul. https://t.co/wiagwePlXs pic.twitter.com/euYP3po7yr