Two children and one adult have died as the result of a single-vehicle crash in Maple Grove Saturday morning.

According to Maple Grove Fire and Rescue, police and fire officials responded to the area of Lawndale and Dunkirk lanes at about 7 a.m. after receiving the report of the crash.

The driver, a 25-year-old woman died at the scene and two children, a 2-year-old boy and a 3-year-old girl, were taken to the hospital, where they were later pronounced dead. A 23-year-old man was taken to a nearby hospital and is expected to survive, Maple Grove police stated.

Police say speed may have been a contributing factor in the crash. 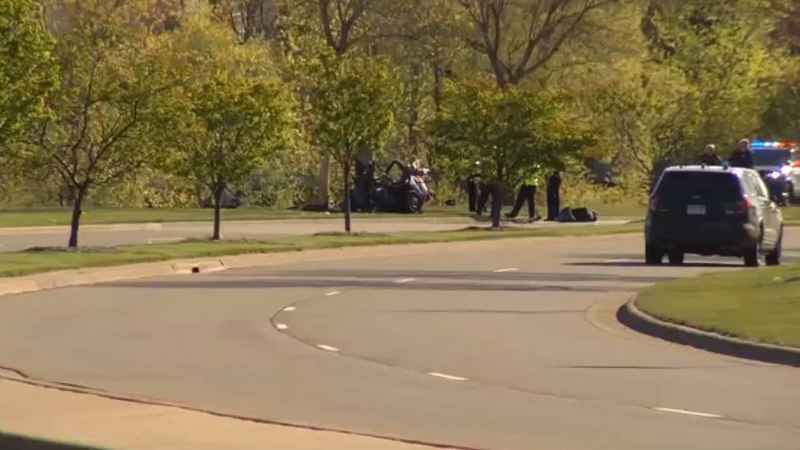 The crash is under investigation and additional information may be released at a later time, police reported.

In the coming days, the Hennepin County medical examiner is expected to release the identities of those who died.

2021 05.08 Maple Grove Police and fire responded to Lawndale and Dunkirk for a one vehicle crash ˜7am. One fatality and two critical injured. MG police will issue updated press release this morning. #MGFD #maplegrovemn