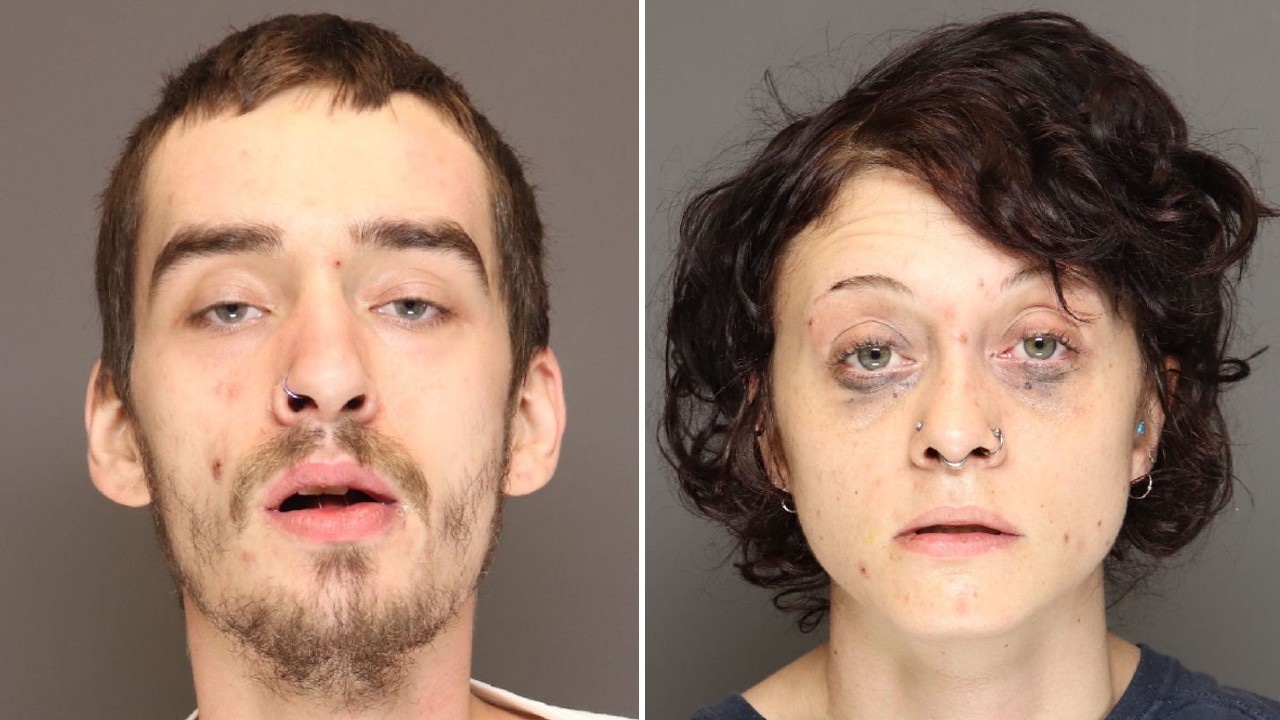 Two people have been formally charged with murder after a man was found dead in an Inver Grove Heights home early Saturday morning.

Officers went to a home in the 2100 block of 78th Court East shortly after 2 a.m. after a 911 dispatcher heard the caller yelling for help and saying, “they are trying to get into my house,” but the call then went silent. Inside the home, officers found 43-year-old Michael Chang-Beom Lee dead in a bathroom.

A criminal complaint states an officer spoke to two people inside a vehicle near the home and they told the officer that an SUV they didn’t recognize had just driven off from the home where the victim was found dead. A short time later, another officer saw an SUV matching the witnesses’ description and stopped it near 80th Street and Barbara Avenue.

The officer identified the SUV’s driver as 25-year-old Logan David Slack and saw the passenger, 25-year-old Fotini Anest West, had blood on her arms and chest.

The complaint notes the officer initially believed West had been assaulted and West said an Asian man had attacked her and Slack brought her to safety. However, while investigating, the officers at Lee’s home aired that Lee was found dead and asked the officer that stopped Slack and West to check their shoe soles to see if they matched the bloody prints found at the home.

That’s when Slack grabbed a gun from the SUV, forced their way into the home and ran after Lee, who hid in a bathroom. The complaint states that Slack then fired his gun and shot Lee in the back, saying Lee had tried to grab West through a hole in the bathroom door. They then grabbed Lee’s phone to stop him from calling 911 and make sure they got paid, then fled.

Police found the gun and Lee’s cellphone in the SUV, the complaint adds.

Slack and West are each charged with both intentional and unintentional second-degree murder. They were both scheduled to make their first court appearance Tuesday morning.