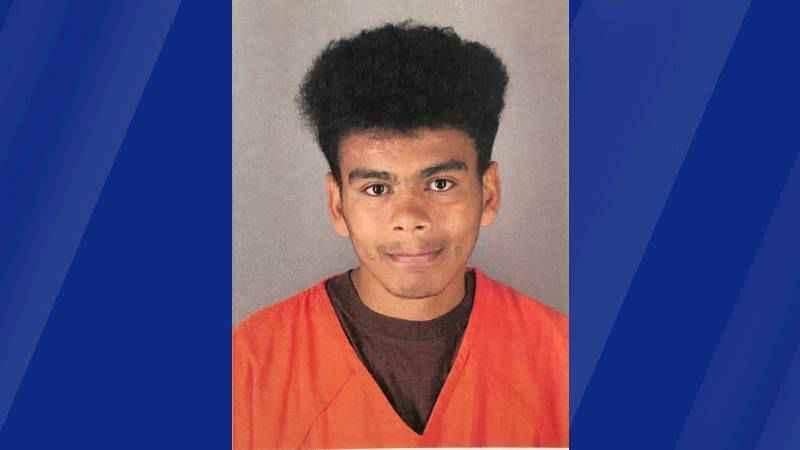 An 18-year-old who was accused of sexually assaulting a 6-year-old in Brooklyn Park earlier this year has now pleaded guilty.

According to a criminal complaint, on Wednesday, May 26 at about 11:05 p.m., Brooklyn Park police received a report that a 6-year-old was sexually assaulted. The victim’s mother told officers that the child was with family members at Willowstone Park. When the victim came home, he said that someone took off his clothes and touched his private area and underside.

Witnesses confirmed Canny was the suspect seen following the child out of the port-a-potty.

Canny’s sentencing is set for Nov. 22.