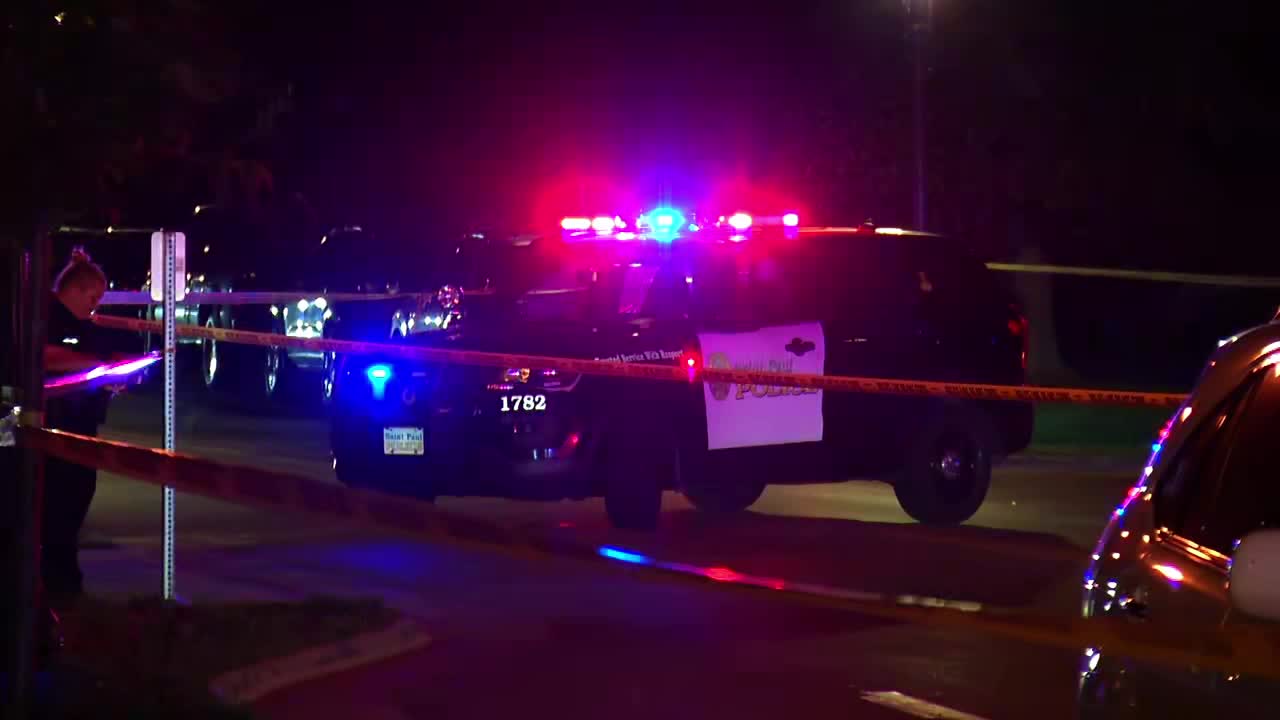 A shooting Monday night less than a block from the Minnesota State Fair caused police to block off Como Avenue right before the fair was letting out for its final night.

According to St. Paul Police Department spokesman Sgt. Mike Ernster, officers responded to a report of a shooting just after 8 p.m. near the intersection of Como and Snelling avenues. An 18-year-old man was found shot.

The victim was shot twice in the torso and was taken to Regions Hospital, police said. He was expected to be released before the morning.

Police are working to determine what led up to the shooting. No arrests have been made.