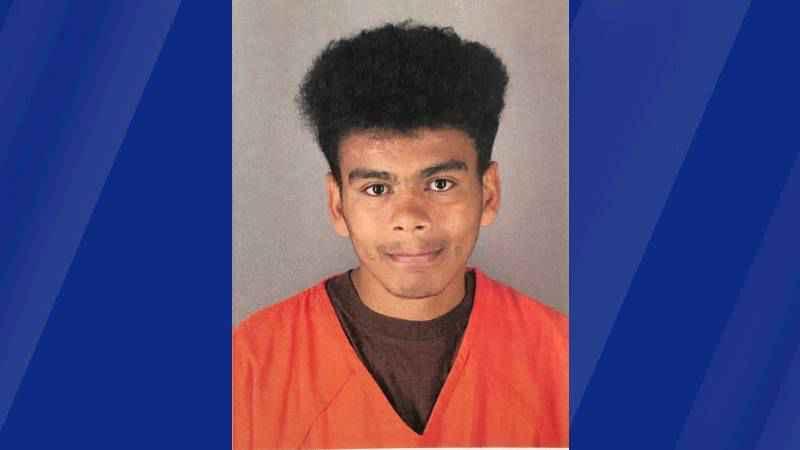 Court records indicate Jonah Paul Canny has been charged with one felony count of criminal sexual conduct in the second-degree. If convicted, Canny faces a maximum sentence of 25 years in prison.

According to the complaint, on Wednesday, May 26 at about 11:05 p.m., officers with the Brooklyn Park Police Department received a report of a sexual assault of a 6-year-old child. The victim’s mother told officers that the child was with family members at Willowstone Park. When the victim came home, he said that someone took off his clothes and touched his private area and underside.

The victim’s uncle told authorities he brought the victim and other family members to the park around 6 p.m. that night. They left the park around 9 p.m. and noticed that the child was missing. He was soon found exiting a port-a-potty with a male, later identified to be Canny, following him out of the port-a-potty.

Canny was confirmed to be the suspect through witnesses at the park.