A 17-year-old has been charged in connection to a months-long investigation into the Proctor High School football team.

The St. Louis County Attorney’s Office on Friday filed a third-degree criminal sexual conduct charge against the 17-year-old. 5 EYEWITNESS NEWS is not identifying the 17-year-old because the teen is a minor.

A juvenile petition reports the incident as a sexual assault.

The petition states Proctor police first received a sexual assault report on Sept. 16 and were told it happened at the high school after a football practice on Sept. 7.

The team canceled its season in September after the incident. 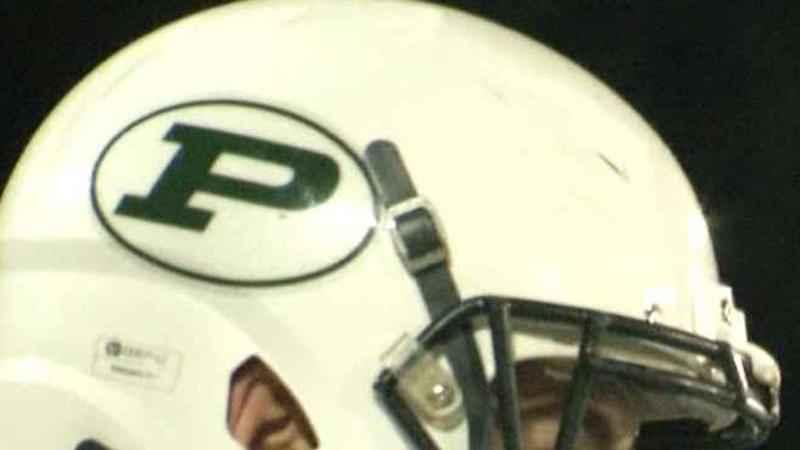 The petition also notes the incident happened within the view of a security camera but the camera wasn’t functioning at the time, and police weren’t able to find any recordings of the assault.

Prosecutors also blamed a high number of social media speculation for the delay, as well as a delay in getting additional information from police, which the attorney’s office says was requested in November and not received until Jan. 5.

The attorney’s office said no additional charges are being filed against anyone else at this time but the investigation remains active.

Hubbard Broadcasting sister station WDIO-TV reports the attorney’s office is planning to motion to move the case to adult court.