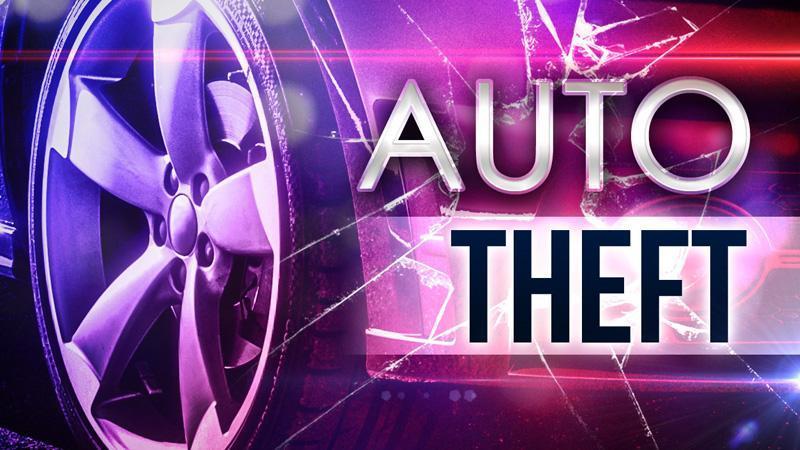 The Brooklyn Park Police Department reports 17 vehicles were recently stolen from a car dealership along Brooklyn Boulevard. As of Wednesday, 14 of the stolen vehicles have been recovered.

According to police, on Aug. 30 at about 11:46 a.m., a missing vehicles report was filed via Brookdale Luther Dodge. The Minneapolis Police Department had contacted them, saying they had made an arrest of an individual who was in one of the dealership’s vehicles and had numerous other key fobs in their possession. That’s when the dealership realized they were missing 17 vehicles from over the weekend.

An investigation revealed that the dealership moved many new vehicles into their service garage for the weekend due to expected inclement weather. The keys for the vehicles were left in each of the vehicles, according to police.

During the early morning hours of Aug. 29, surveillance video showed several burglars wearing masks breaking into the business and taking five vehicles. The business alarm was not working, and the burglars returned with several more accomplices on Sunday morning, taking an additional 12 vehicles.

Fourteen vehicles have been recovered from all over the metro area and as far away as Albert Lea. Three vehicles, all Jeeps, are still missing with no license plates on them.