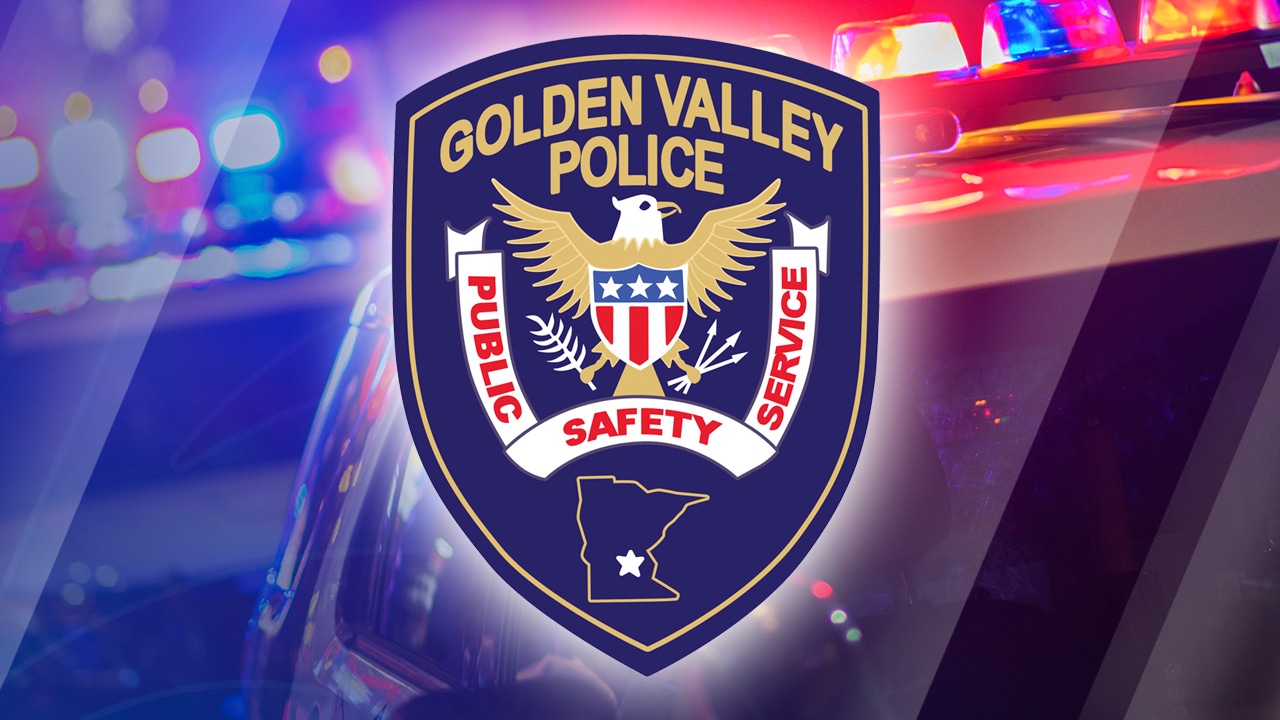 Shortly before 9 p.m. on Monday the Golden Valley Police Department responded to reports of a carjacking at the Speedway on Douglas Drive North.

A press release indicates that a pair of teenage sisters were pumping gas when two suspects, one armed with a handgun, approached their vehicle.

The suspects, who police call “teenage boys”, demanded keys to the victim’s vehicle and drove off.

That vehicle was later recovered in Bloomington where officers detained four teenagers and found a handgun.

The victims of the carjacking were physically unharmed.

Police say that a 15-year-old boy from Buffalo, Minnesota was the suspect who had the gun. He has since been arrested.