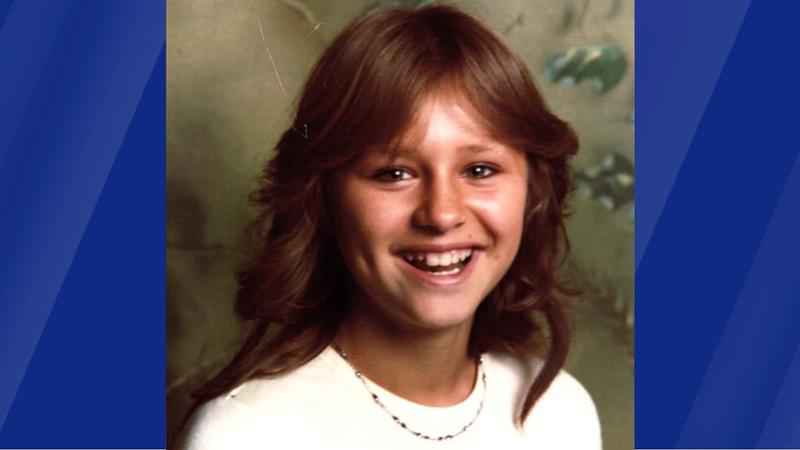 Tuesday, authorities in Walker County, Texas, identified the victim of a 41-year-old murder case as a Stillwater, Minnesota, girl.

Sherri Ann Jarvis was 14 when she was found dead on the side of a road in Huntsville, Texas — which is about 70 miles north of Houston — on Nov. 1, 1980. Authorities say she had been raped and strangled.

The Walker County Sheriff’s Office said Tuesday that Jarvis had arrived in Huntsville the day before, ABC affiliate KLTV reports. Investigators learned Jarvis was removed from her Stillwater home due to habitual truancy.

Family members told investigators she wrote a letter to them shortly after she was removed saying she’d return.

No arrests have been made in her death and the sheriff’s office said the investigation remains active.

"We would like to extend our sincere appreciation to Detective Thomas Bean and all cooperating agencies and people involved in identifying Sherri Ann Jarvis’ remains. We would also like to express our gratitude to Morris Memorials for donating Sherri’s headstone and all the people who visited her burial site throughout the years. We lost Sherri more than 41 years ago and we’ve lived in bewilderment every day since, until now as she has finally been found.

"We contacted the Salvation Army and hired a private investigator in an attempt to locate her but to no avail. The dedication of the aforementioned people led to our reunion with Sherri and provided long awaited, albeit painful answers to our questions on her whereabouts. Sherri Ann Jarvis was a daughter, sister, cousin and granddaughter. She loved children, animals and horseback riding.

"She was a tender 13 years of age when the state removed her from our home for habitual truancy. Sherri never returned to our home as promised in a letter we received from her shortly after her departure. She was deprived of so many life experiences as a result of this tragedy. She was denied the opportunity to experience romance and love, marital bliss, the heartache and pain of loss, the pure joy of having children or growing old and being able to reflect on such milestones afforded an abounding lifetime.

"Our parents passed away never knowing what happened to her or having any form of closure but we are grateful that they never had to endure the pain of knowing her death was so brutal. We take a measure of comfort in knowing that she has been identified and where she is located so we may pay our respects at her final resting place. We will continue to support those seeking her killer(s) because she did not deserve the death she received and justice served to those who would commit such a heinous act would be fitting tribute to Sherri. We love and miss Sherri very much. You are with mom and dad now, Sherri, may you rest in peace."