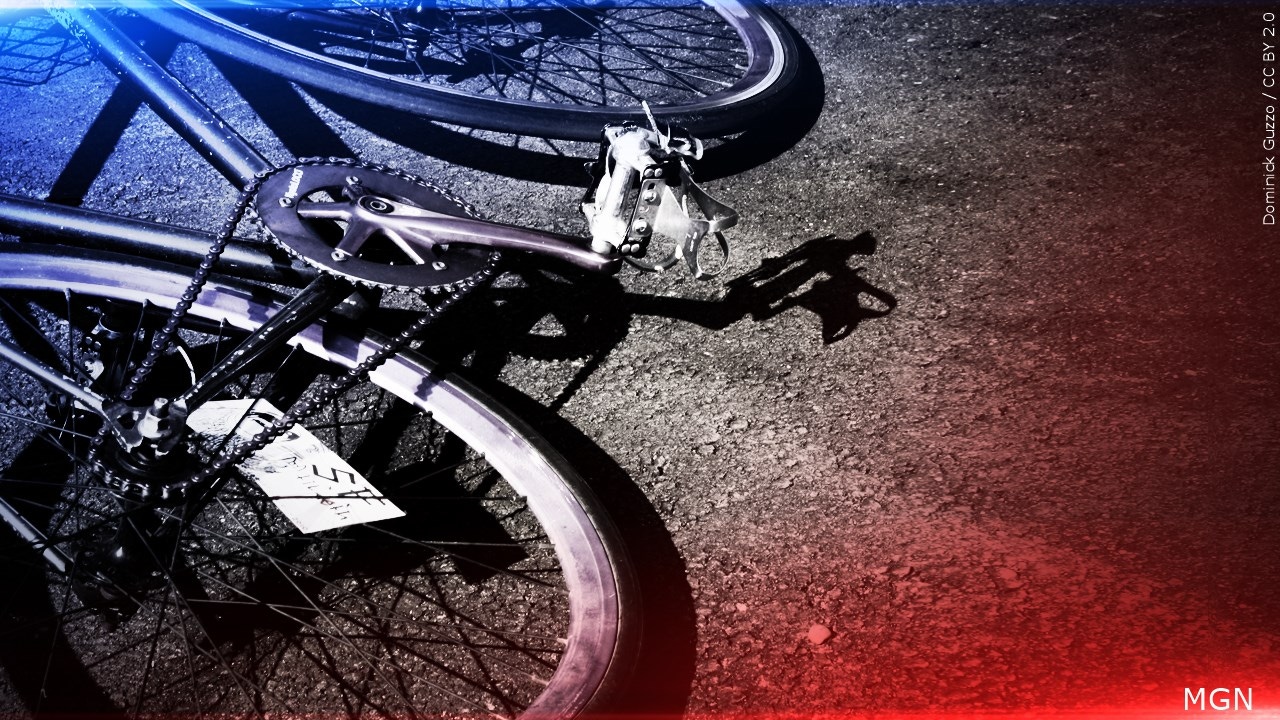 The Hennepin County Medical Examiner’s Office has identified a 14-year-old girl who died in the hospital after being hit by a car while riding her bicycle.

The girl, Melanie Valencia, of Northfield, was said to be riding her bike Tuesday at the intersection of Jefferson Parkway and Afton Street in Northfield when she was struck by a car.

Northfield police say she was treated at the scene before she was airlifted to Minneapolis in critical condition.

Valencia died at Hennepin Healthcare Thursday night, with the cause of death officially listed as multiple blunt force injuries.

The car driver, who Northfield police say is an 18-year-old man from Northfield, was not hurt.

Authorities say he is cooperating with investigators.

The Northfield Police Department says the Minnesota State Patrol is assisting in the investigation.