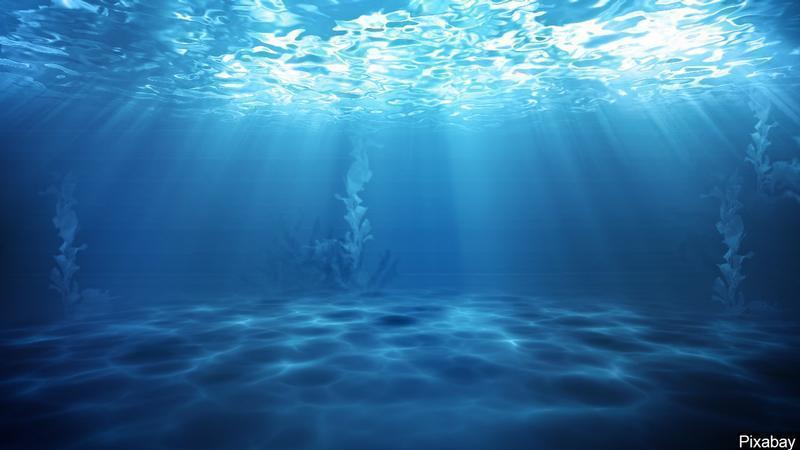 Authorities say the body of a teenage girl was recovered Saturday afternoon from a lake in Chanhassen.

According to the Carver County Sheriff’s Office, deputies responded to a report of a water rescue around 3:39 p.m. near Red Cedar Point Road on the west side of Lake Minnewashta in Chanhassen.

A 13-year-old girl from Bloomington who was last seen on a float attached to a couple of boats had gone missing, family members told deputies.

Members of the Carver County Sheriff’s Office Dive Team were able to find the victim around 6:25 p.m. in about 13 feet of water.

The Midwest Medical Examiner’s Office will release the girl’s name and cause of death in the coming days.