Over one year after Ladavionne Garrett Jr. was shot in north Minneapolis, he continues to make health progress, but is met with transportation barriers.

The community is raising money so the family can purchase a wheelchair-accessible van for the 12-year-old, who uses a wheelchair to get around.

“My main thing is that I just want junior to have a normal life,” Sharrie Jennings, Ladavionne’s grandmother, said.

“He’s had four brain surgeries actually since the first incident. He still lives with the bullet in his head,” Jennings said.

In April of 2021, Ladavionne, who was 11 at the time, was riding in his car with his parents in north Minneapolis when a stray bullet nearly killed him.

Jennings said the doctors explained he would only live for 72 hours, so every day is a gift.

The paralysis has stopped Garrett Jr. from doing what he loves.

But transportation is expensive and limited. 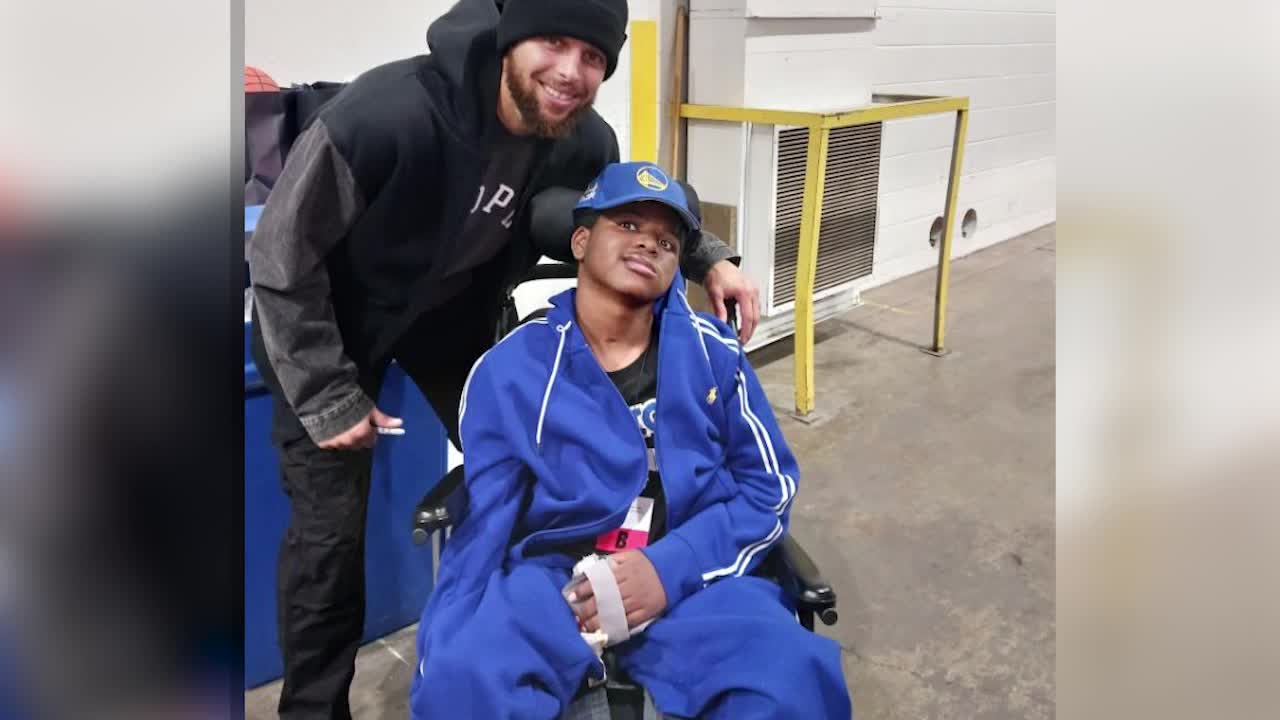 Ladavionne Garrett Jr. still lives with a bullet in his head after being struck while riding with his parents last year (Photo courtesy: Garret family).

“I’m on public transportation with him,” she said. “There’s certain days that you can’t go because they may be booked up. That’s not fair to him. That’s no way for him to have to live.”

Jennings said the solution is costly.

She’s hoping to buy a wheelchair-accessible van for her grandson so he can still enjoy his childhood that was almost taken away.

“That’s my main focus and that’s all I care about. It’s just to get him the transportation that he needs to have some type of normal life,” Jennings said.

There are fundraising efforts to help the family get a wheelchair accessible van for Garrett Jr.