A 12-year-old boy has died after he was shot Wednesday afternoon in the Sumner-Glenwood neighborhood of Minneapolis.

Garrett Parten, a Minneapolis Police Department spokesperson, said officers responded to a reported shooting near North Aldrich and Eighth avenues at about 3:40 p.m.

There, officers found a boy with apparent gunshot wounds and provided immediate aid before he was taken to a hospital in critical condition. He died a short time later.

A family member identified the boy as London Michael Bean. The family member told 5 EYEWITNESS NEWS Bean was a good student and that he had three sisters who loved him.

A preliminary investigation indicates a neighborhood dispute turned violent and gunshots were fired. The suspect, who’s believed to be a juvenile male, left the scene in a vehicle after the shooting. No description of the suspect was immediately available. 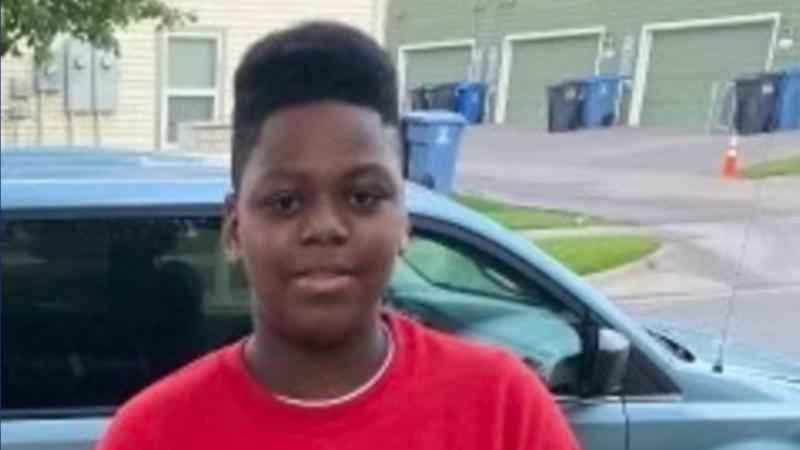 Parten said the public did not appear to be in any danger.

No other details were immediately available, including the relationship of the suspect and the victim.

The police department reports the shooting marked the city’s 62nd homicide of the year.

The family has started a GoFundMe page to help pay for funeral costs.