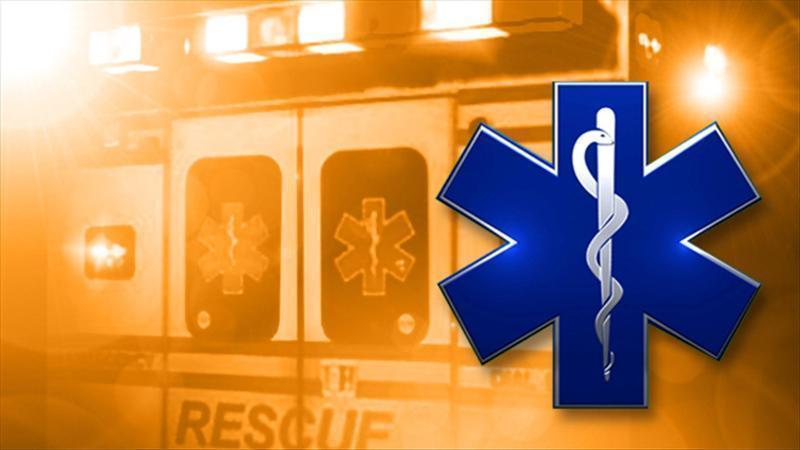 An 18-month-old boy is in a medically-induced coma after a near-drowning in Stewartville Wednesday afternoon.

According to the Olmsted County Sheriff’s Office, emergency personnel were called to the 700 block of Willow Green Court Northeast at 4:11 p.m. on a report that a child had fallen into a retention pond.

Investigators learned a family friend was babysitting the boy along with the family friend’s own child. While they were in the back yard, the adult lost sight of the boy and assumed he’d gone to the front of the home. When the boy wasn’t there, the woman called the boy’s father, who was already on his way to pick up the boy.

When he got to the home, the father immediately went to the retention pond and found the boy, the sheriff’s office said.

The father and family friend then began CPR on the boy until paramedics arrived and took over. The sheriff’s office said the child isn’t believed to have been in the water for any longer than five minutes.

The boy was taken to a hospital in Rochester and was in critical condition Thursday morning.

An investigation is ongoing. The sheriff’s office said it won’t release the identity of the child, the boy’s parents or the family friend during the investigation.