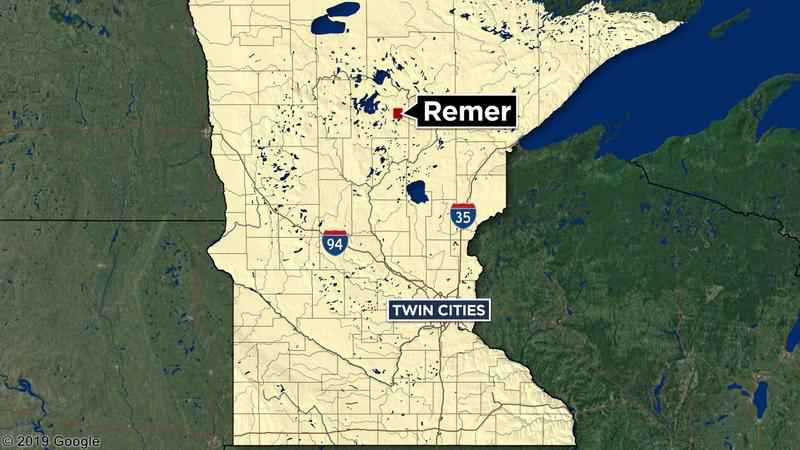 A residential duplex fire resulted in a 1-year-old’s death early Friday in Remer.

According to the Cass County Sheriff’s Office, deputies responded to the fire in the area of Ghe We Zance Lane Northeast at about 1:46 a.m.

Deputies determined a woman and three children had been able to safely exit the residence before first responders arrived.

In a search of the building, deputies found another woman who was in a bedroom and was able to get her safely outside.

The 1-year-old boy was also found inside the residence and was pronounced dead at the scene.

The Longville, Federal Dam and Remer fire departments worked at the scene. The State Fire Marshall’s Office and the Leech Lake Tribal Police Department are assisting with the investigation.